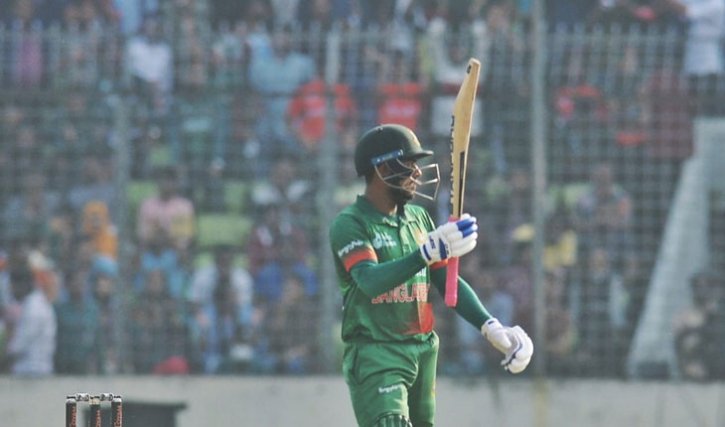 Hosts Bangladesh set 272-run target for India in their second One Day International of the three-match series at Mirpur’s Sher-e-Bangla national cricket stadium on Wednesday (December 7).

Mehidy Hasan Miraz hit maiden and unbeaten century off 83 balls as Tigers finished at 271 for 7.

Tigers lost three of their top order batsmen as skipper Liton Das (7), Anamul Haque Bijoy (11) and Nazmul Hossian Shanto (21) all went back to pavilion within 15 overs.

Bangladesh leads the series 1-0 and are eyeing a victory in the second ODI against India to seal the series with a game to spare.

Earlier Bangladesh won the toss and elect to bat first. Bangladesh have one change in the playing eleven with left-arm spinner Nasum Ahmed coming in place of young right-arm fast bowler Hasan Mahmud. 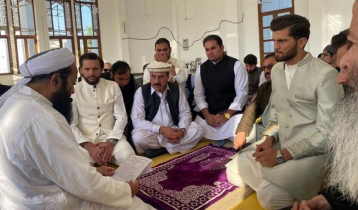 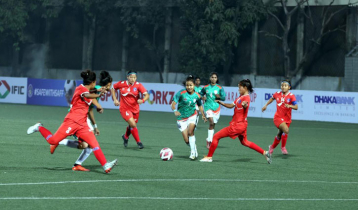 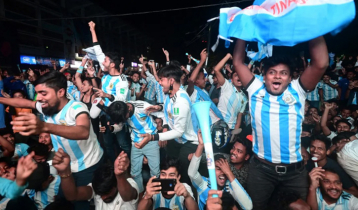 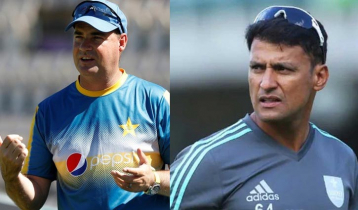