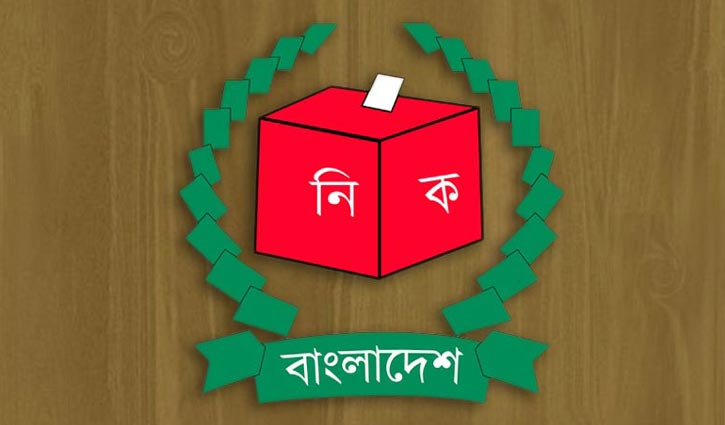 The voting begins at 9am on Tuesday (July 14) which will continue till 5pm without any break to elect new parliament members from the vacant seats.

In Bogura-1 constituency, a total of 3,30,893 eligible voters will be able to exercise their voting rights in 123 polling centers.

Polling will be held at 79 centres in Jashore-6 while around 2,03,018 lakh eligible voters will exercise their rights to franchise in the by-polls.

BNP candidate Ahsanul Toiab Zakir quitted the race as per the party decision.

In Jashore-6, district Awami League general secretary Shahin Chakladar got the party ticket to contest the polls while Abul Hossain Azad and Habibur Rahman Habib got nominations from BNP and Jatiya Party respectively.

But later, BNP decided not to join the by-polls, so now only AL and Jatiya Party candidates will contest.

Earlier, the Election Commission (EC) had announced schedule for by-polls to Bogura-1 on March 29 and Jashore-6 on March 31. But the EC postponed the by-polls to both the constituencies in the wake of deadly coronavirus (Covid-19) outbreak.

Due to constitutional bindings, later on July 4, the commission issued a notification rescheduling the date for the by-elections in the two seats on July 14.

Earlier on July 6, the EC announced general holiday for Bagura-1 and Jashore-6 on July 14 for the by-elections.

The EC also imposed a 24- hour general ban on all kinds of vehicular movements including baby taxi, auto-rickshaw, electric-run three or four wheelers called easy-bikes, pickup truck or covered van, tempo vehicles, taxicab, car and locally made microbus, jeep and truck from midnight of July 13 to midnight of July 14.

The ban will be relaxed for contesting candidates, their polling agents, local and international election observers (having identity cards) after getting permission of the respective returning officers.

Vehicles carrying local and international journalists (having ID cards), government officials concerned, members of law enforcement agencies, election observers and emergency services like ambulance, fire service, electricity, gas and posts, telecommunications will remain out of the purview of the ban.