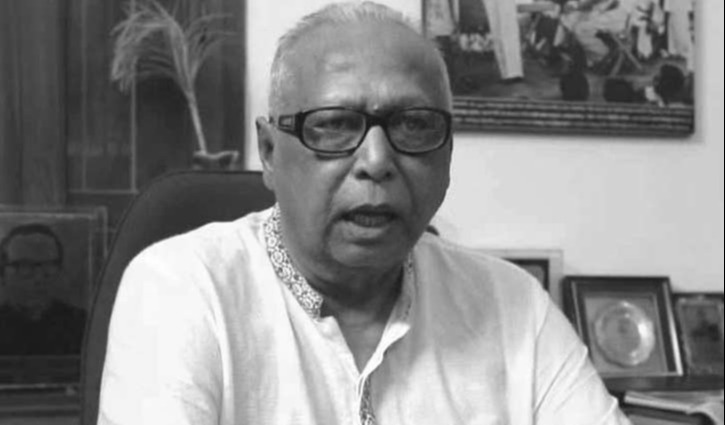 The veteran politician breathed his last at his own residence in the capital’s Gulshan around 9:30 pm on Wednesday (September 14). He was 83.

Shah Moazzem is survived by his one son and one daughter to mourn his death. 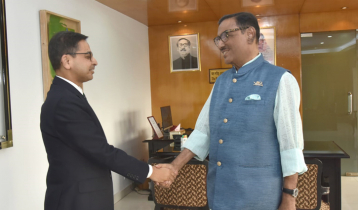 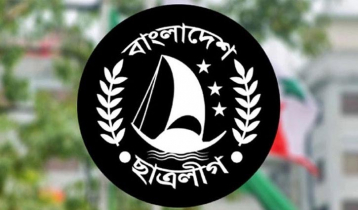 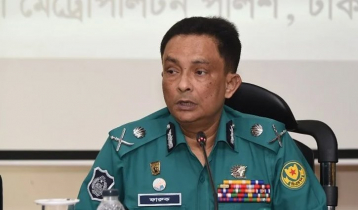 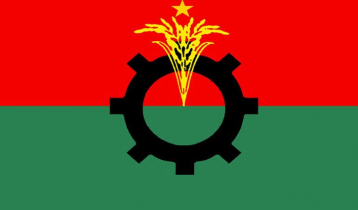 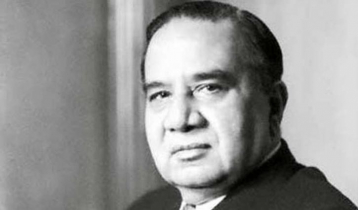 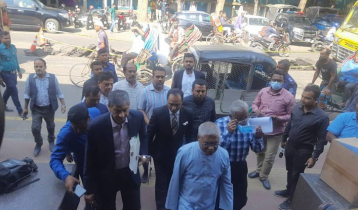 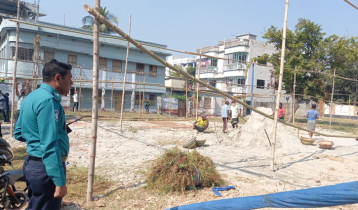 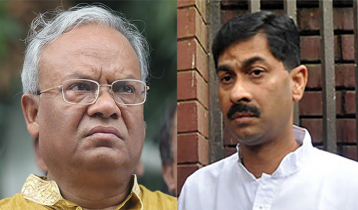