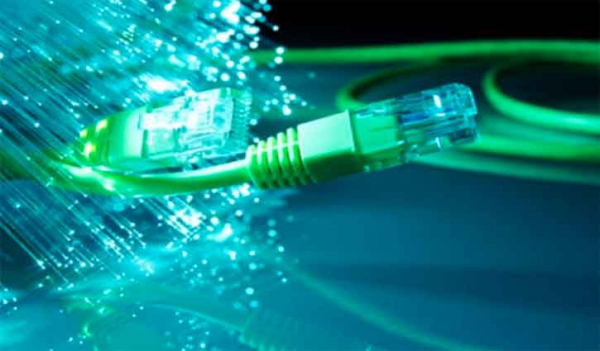 Around 60 percent internet users in Bangladesh face problems while accessing internet across the country.

Such huge disruption is found for the first time here. The disruption took place due to the cut of submarine cable (SEA-ME-WE 5).

He said, it is learnt that (SEA-ME-WE 5) submarine cable of landing station in Maitvanga area of Kuakata is disconnected. It’s a new submarine cable which was set up two years ago. Following the incident, the internet is down after 11:00am today.

Internet service is kept active using only SEA-ME-WE 4, he added. 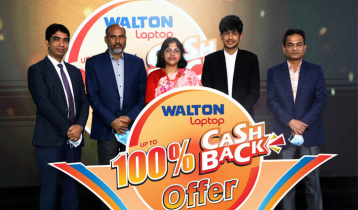 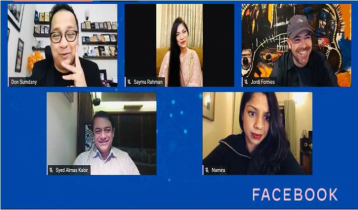 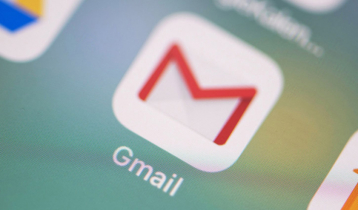 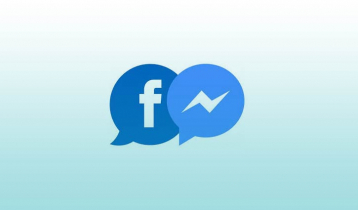 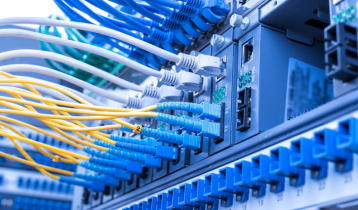 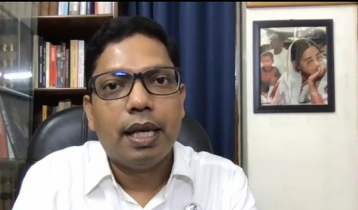 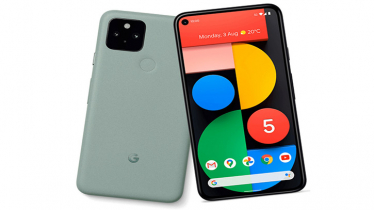