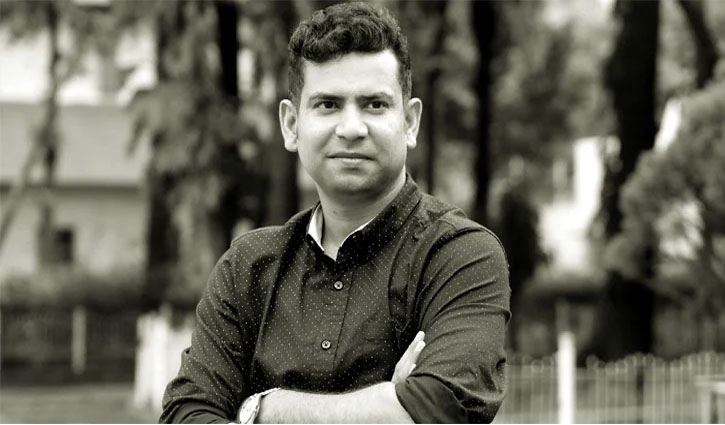 Based on evidence, the law enforcers arrested him today. Details will be announced later, he said.

Police said, a victim filed a fraud case with Tejgaon police station on Thursday night (October 7). Following the case, Nirob was arrested from his residence.