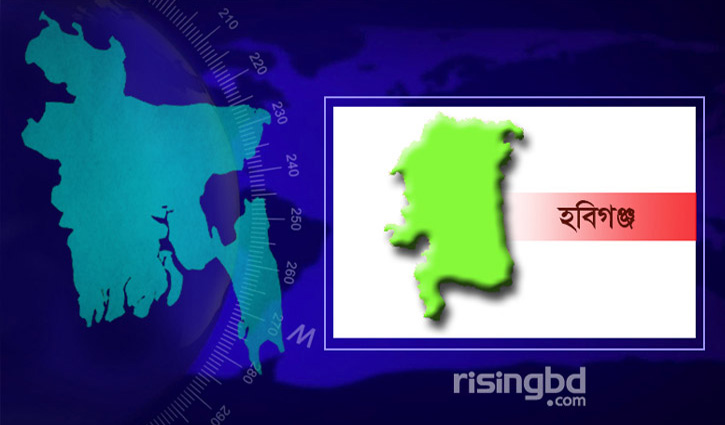 At least eight people were killed and 4 others injured as a microbus hit a roadside tree at Kandigaon under Nabiganj upazila in Habiganj district.

The incident took place around 7.30am on Dhaka-Sylhet highway as the driver lost control over the microbus.

The deceased could not be identified immediately. Among the deceased, one is women and seven were men.

He said the dead bodies have been recovered and handed over to Sherpur Highway Thana Police.

The injured persons have been sent to hospital.