Awami League (AL) General Secretary and Road Transport and Bridges Minister Obaidul Quader said, BNP had made a record in minority torture across the world. On the other hand, Prime Minister Sheikh Hasina is the nearest one of minority people.

The AL general secretary made the opinion while addressing a conference at Habiganj on Wednesday.

Obaidul Quader said, “We were in dark after the assassination of father of the nation Bangabandhu Sheikh Mujibar Rahman. Then, Sheikh Hasina appeared in the field of Bangladesh politics becoming a symbol of good luck. She organized Awami League to free the democracy. Sheikh Hasina established Bangladesh as a role mode of development.”

“An effort is going on to establish Awami League as a clean image party. No corrupted one will be allowed here,” he added. 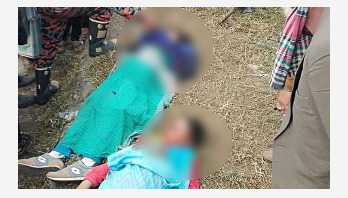 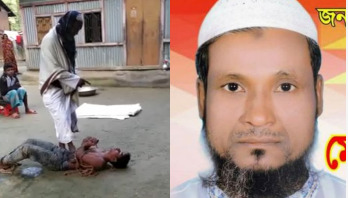 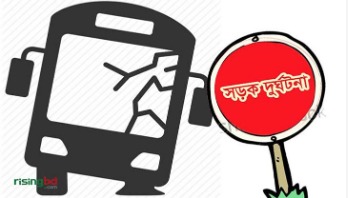 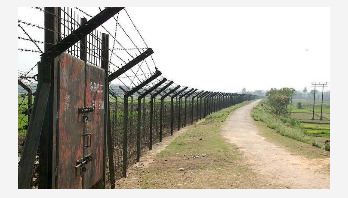 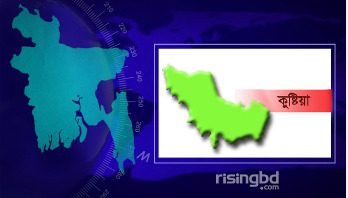