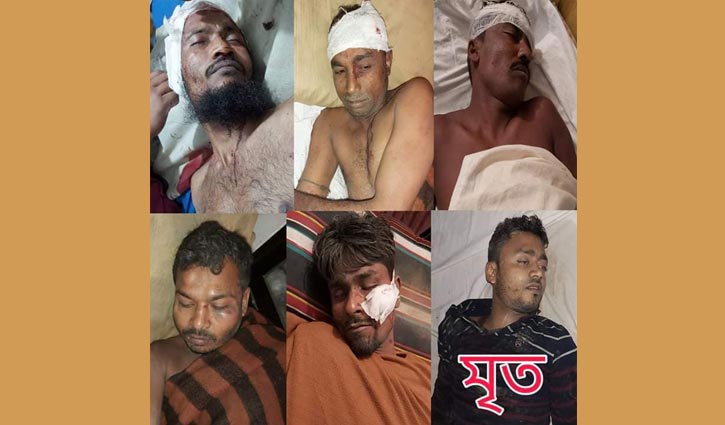 A suspected dacoit has been killed and five others injured in a mass beating in Laxmipur district.

The deceased was identified as Sohel Hossain who hailed from Haimchar upazila in Chandpur district.

Officer-in-Charge of Raipur Police Station Tota Mia said a gang of robbers swooped on the house of expatriate Monir and kept the house-inmates hostage at gunpoint.

Hearing their screams, neighours encircled the house and caught six of the robbers. Later, they gave them a good thrashing, leaving six robbers injured.

On information, police went to the spot and taken them to a local hospital where Sohel died. 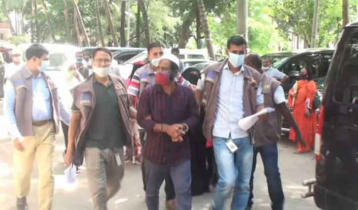 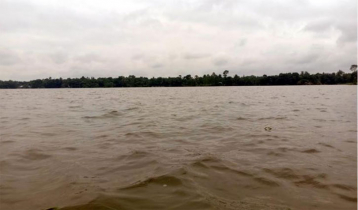 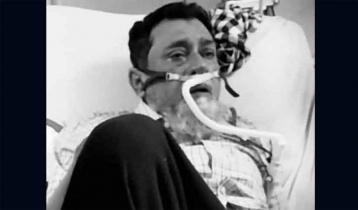 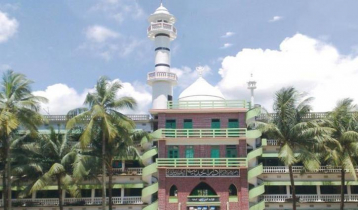 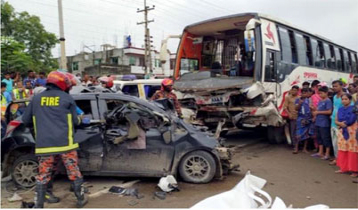 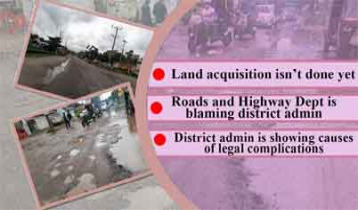 No progress on Feni-Noakhali 4-lane construction