Five Secondary School Certificate (SSC) examinees were killed and 20 others injured in a road accident in Durgapur upazila of Netrakona yesterday.

The incident took place at Shantinagor area on the Birisihi-Netrakona road around 8:30pm.

Students of different schools and local people in the area on Sunday morning staged demonstration and formed human chain blocking roads in protest against the road accident and demanding safe roads.

The deceased were identified as Shahin, son of Abdul Aziz; Ridoy Mia, son of Romzan Ali; Al Amin, son of late Chand Mia and Mahbub, son of Chamir Uddin. The name of another deceased could not be known yet.

“45 SSC examinees from two institutions in Gouripur upazila of Mymensingh came to Birisiri for picnic travelling on two pick-up vans on Saturday morning,” according to local people.

"When they were returning home, a Birisiri-bound truck from the opposite direction collided with the pick-up vans, and another sand-laden truck hit the vans from behind, leaving two students dead on the spot and injuring others," said Superintendent of Netrakona Police Md Akbar Ali Munshi.

Of the injured, three died on the way to Mymensingh Medical College Hospital, said the SP.

The other injured were admitted to Durgapur Upazila Health Complex in Netrakona. Of them, six were referred to Mymensingh Medical College Hospital as their condition deteriorated, the official also said. 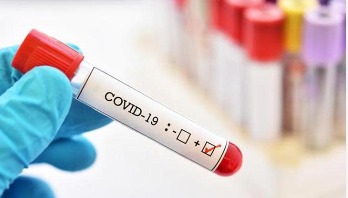 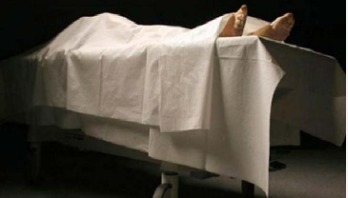 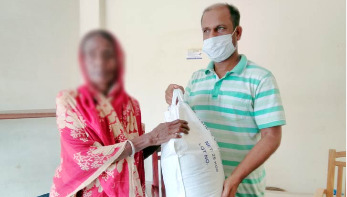 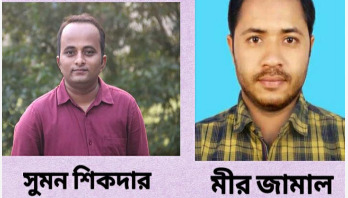 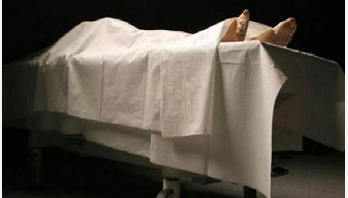 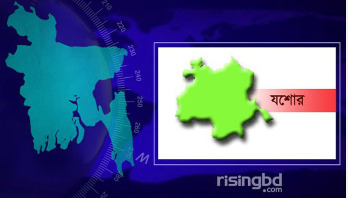 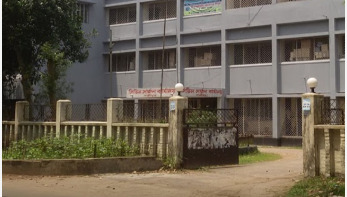 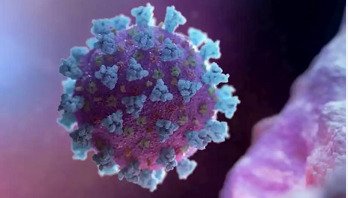