The head of a robber gang was killed in a ‘gunfight’ with police in Moulvibazar Sadar upazila early Saturday.

The deceased was identified as Bulu Mia, 40.

The gunfight that took place around 4:30 am at Bortal village in Kagabala union of the upazila left five policemen injured.

In this connection, two members of the robber gang were detained along with guns, bullets, local arms, two CNGs and equipment used to carry out robbery. 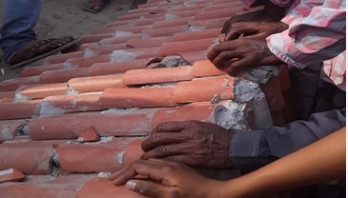 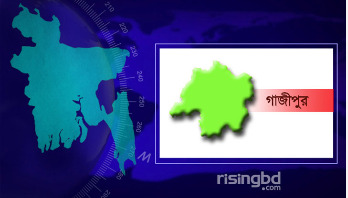 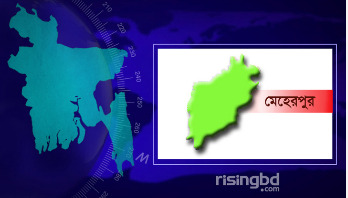 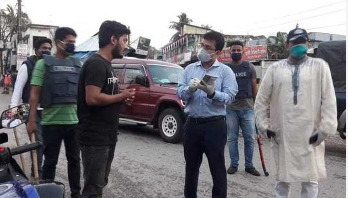 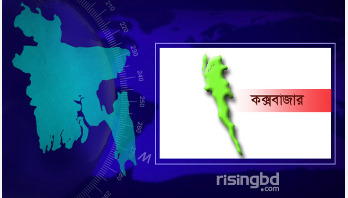 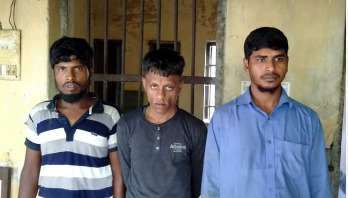 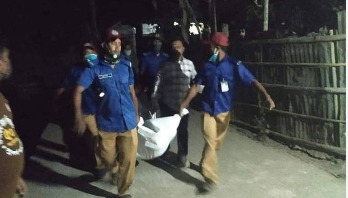 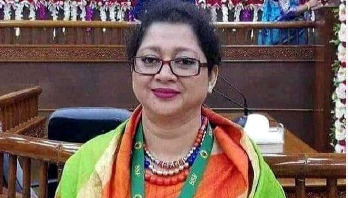 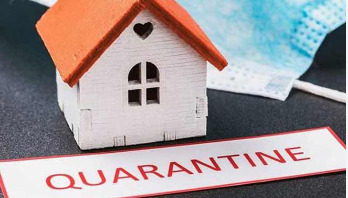