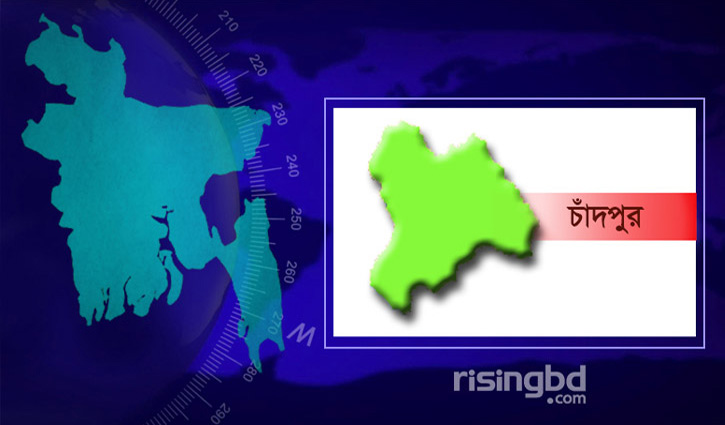 Senior Correspondent: The minor boys were found dead in a mosque of Matlab upazila in Chandpur on Friday.

They died in the room of Purba Koladia mosque’s imam around 2:00pm.

No injury marks were found on the deceased’s body. One of them is son of the imam.

Zihadul Kabir, Superintendent of Police (SP) in Chandpur, confirmed the news to risingbd over mobile phone.

The bodies were lying in the imam’s room. They might die by poisonous, police guess.

However, police are investigating the incident, he added. 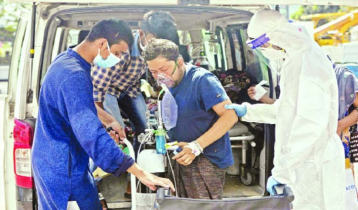 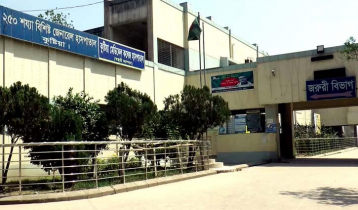 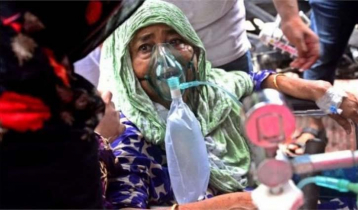 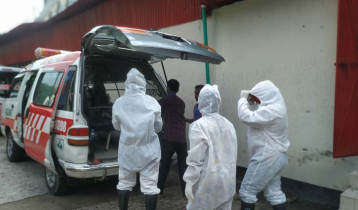 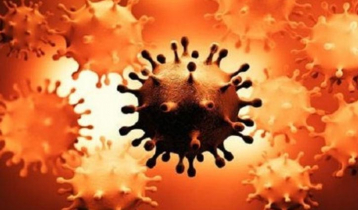 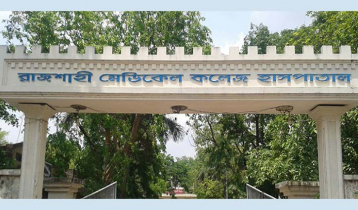 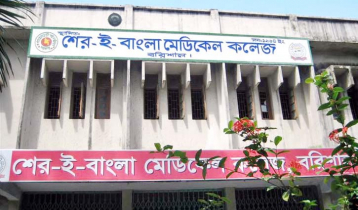 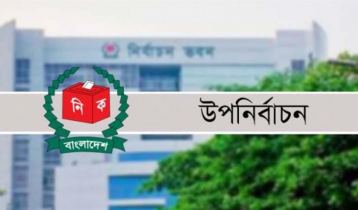