Woman gave birth to baby in front of hospital gate 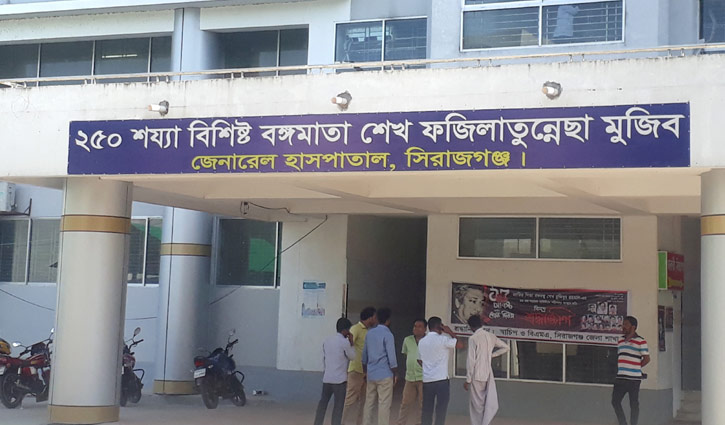 A woman named Rahima Khatun, 22 gave birth to a baby in front of the gate of Bangamata sheikh Fazilatunnesa Mujib General Hospital in Sirajganj after doctor released her giving without treatment.

Family and hospital sources said, the woman went to the hospital around 10:00pm on Sunday following her pregnancy complexity. Meanwhile, duty doctor released her from the hospital citing anemia and lack of labor pain. At one stage, she was forced to leave the hospital.

Later, family members of the victim tried to take her to another hospital and brought a CNG-run auto rickshaw at the dreadful night. But, the mother gave birth a baby boy in front of hospital gate.

Expressing anger, the woman’s husband Abdur Rahim said, “No one helped us at the hospital. Even, the nurses remained silent. My wife was forced to give birth outside of the hospital.”

Dr Ramesh Chandra Saha, caretaker of the hospital said that he heard the matter. Doctor released the woman from the hospital as her condition was critical.