M Mahfuzur Rahman: Bangladeshi electronics giant Walton has started the export of its televisions to Poland, the fifth largest populous country in Europe. The first consignment of Walton television, with ‘Made in Bangladesh’ labeled, has already been sent to Poland through Opticum, one of the popular brands in the country.

Walton officials said, television export to Poland will take the initiative of market expansion of Bangladeshi electronics products in European Union member states to another stage.

Walton’s plan was to conquer Europe from the very beginning. After gaining top position in the local market, Walton’s aim was to build a strong position in the global market. Through the export of televisions to Poland, the market expansion in Europe gained new momentum.

Tauseef Al Mahmud said, Poland is an important and dynamic market in central Europe. Poland is the largest single market among the ‘new’ EU states with 38 million people. TV export to Poland will help Walton to access the EU market. Walton televisions will be available in the Poland market by the end of September. Opticum also expresses hopes to become a partner for the online sales of Walton products in Poland.

Mostafa Nahid Hossain said, Walton has signed agreement with Opticum as part of the expansion of bilateral business. Walton plans to export 1 lakh units of televisions to European market by next year.

Walton’s R&D department is determined to ensure the highest quality of product in order to gain the trust of the consumers and constantly working following the latest European standards to ensure CE compliance. The ROHS, REACH and eco-friendly designs of Walton products are also strictly controlled in accordance with European policy. The quality and reliability of Walton products are also ensured in its own lab along with the verification of international standard laboratory.

Edward Kim said, currently we are building up our presence and acceptability in the EU market and going to use Poland as a bridgehead to enter into all of the markets there. Other Walton products will be available in the European market soon. Thus, Walton will become one of the top five brands in the world by 2030.

Earlier, Walton signed business agreement with Google to produce smart TVs for western countries. Walton received license from Dolby, a US company, as the only manufacturer in Bangladesh. As a result, Walton television is gaining special acceptance in the global market. 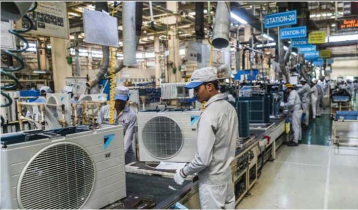 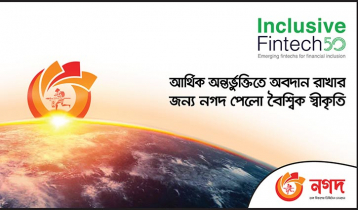 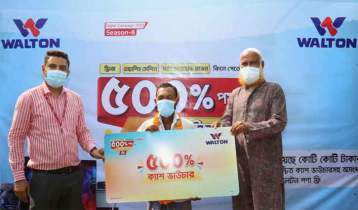 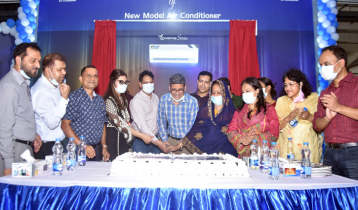 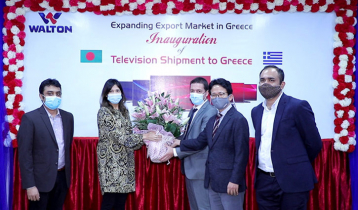 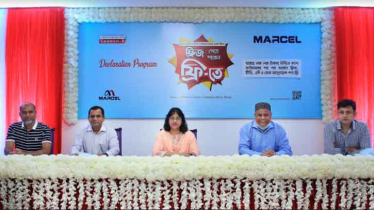 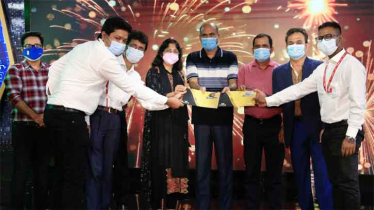 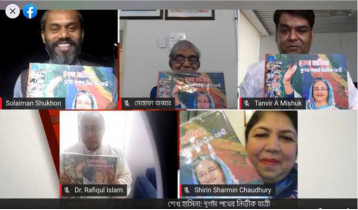 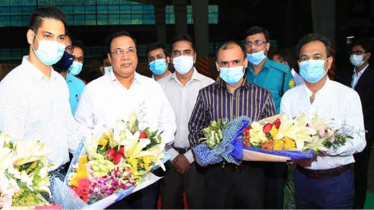