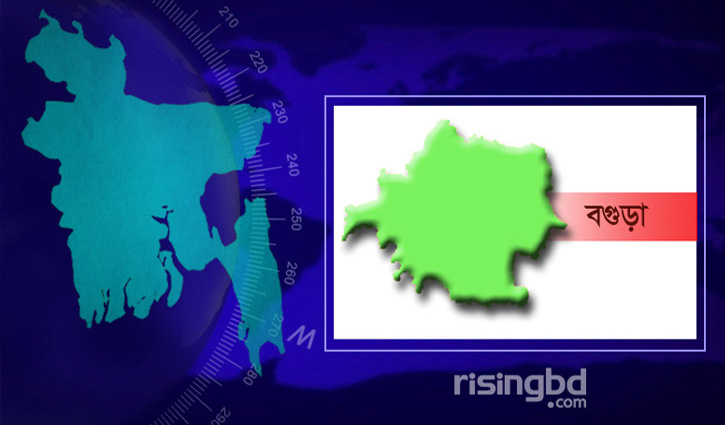 A policeman has been closed and attached to the district police lines for illegally detaining and harassing two journalists in Bogura.

The accused, Niranjan, a Sub-inspector (SI) of Sadar police station of the district forcefully took them to the police station with handcuffs on, the victims alleged.

It was learnt that Shahjahan Ali Babu, district correspondents of Ekattor Television and Mazed Rahman, staff reporter of Somoy Television, also Joypurhat Correspondent of Bangladesh Pratidin, were going towards Bogura from Chelopara on a motorcycle.

The police officer made them stop, locked into altercation for unknown reasons, the journalists alleged.

At some point of the dispute, SI Niranjan verbally harassed them and forcefully took them to the police station with handcuffs on.

Additional Superintendent of Police (ASP) Sonaton Chakroborty said the incident was unfortunate. They were released with respects and the SI was closed immediately. 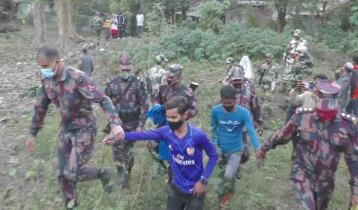 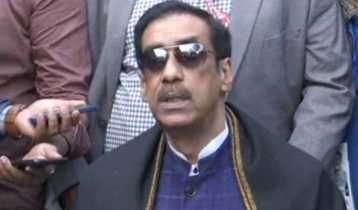 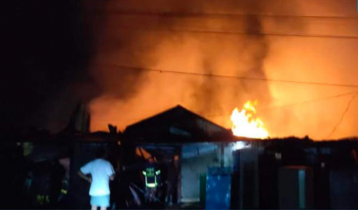 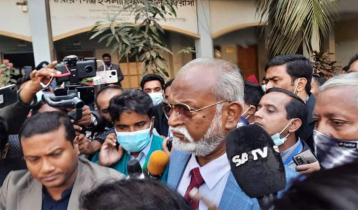 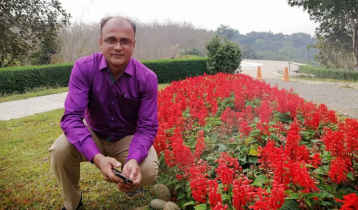 OC hospitalized as he goes in operation to arrest accused