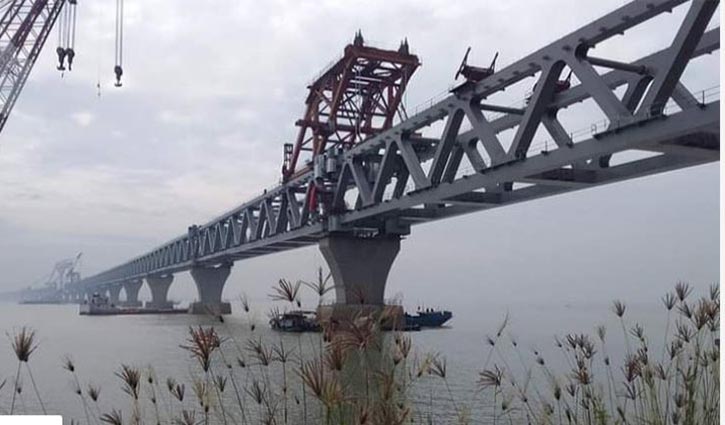 The 40th span of the Padma Bridge was installed on Friday morning (December 4), bringing a total of 6 kilometers of the bridge into view.

With the installation of the 40th span, only one span will remain to be installed as the total number of spans is 41.

Construction of the Padma Bridge began in December 2014. The first span was installed on the Piers 37 and 38 on September 30, 2017. Since then, 39 spans have been installed one after another. 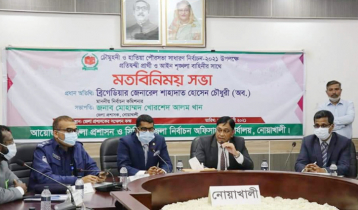 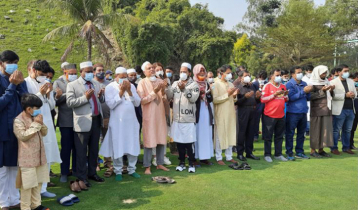 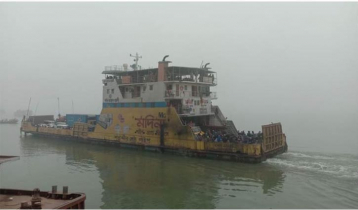 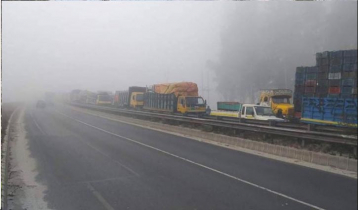 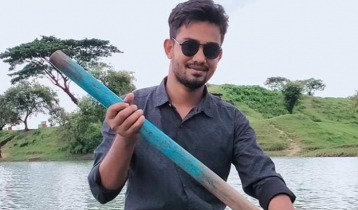