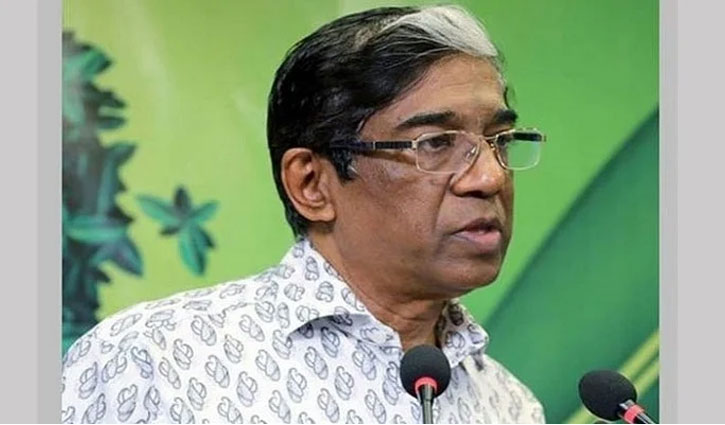 A notification has been issued announcing Dr Pran Gopal Dutta as the unopposed winner from the Comilla 7 constituency.

Earlier on 30 July, the constituency was declared vacant after the death of Cumilla-7 constituency AL lawmaker and former deputy speaker Ali Ashraf.

Pran Gopal Datta born in 1953 in Mahichail village under Chandina upazila of Cumilla. He is an ear, nose and throat specialist. He has received the Independence Award for his contributions to medical service. 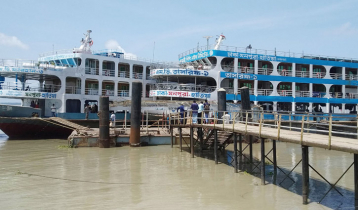 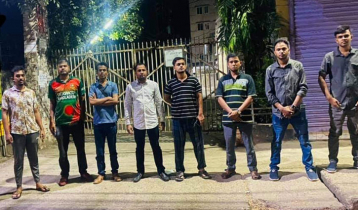 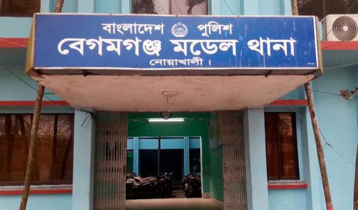 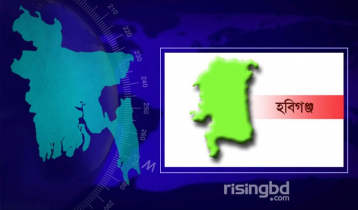 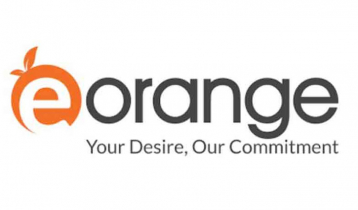