Paritosh Sarker, a youth who was arrested over giving a provocative post on Facebook hurting sentiment of Islam before the violence took place in Priganj of Rangpur, confessed to the responsibility.

He admitted the responsibility before the Pirganj Amli Court of Judge Fazle Elahi on Tuesday (October 19) evening.

He said, “The accused gave the confessional statement under the section 164. He was firstly claimed an adolescent, but police proved he is a youth of 19 years old. The court sent him to the jail after hearing.”

Earlier, he was arrested from Joypurhat on Monday (October 18) night. Later, he was shown in a case filed under the Digital Security Act.

Mentionable, some people carried out mayhem on house of Hindus for allegedly insulting Islam at Ramanthpur union of Pirganj on Sunday (October 17) night. Police filed two cases with Pirganj Police Station over the incident. Some 42 people including Paritosh were arrested in the cases. Of them, 38 were sent to jail on Tuesday (October 19). 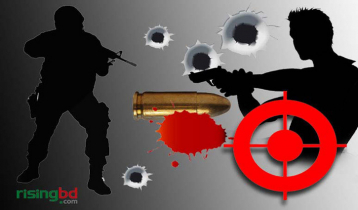 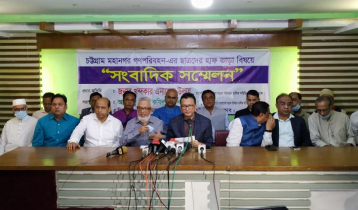 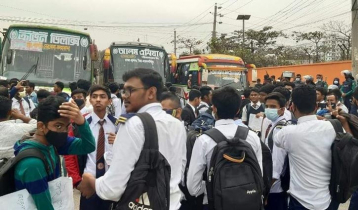 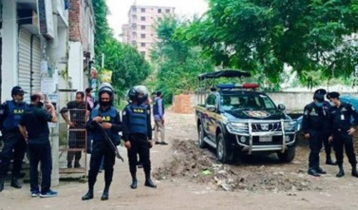