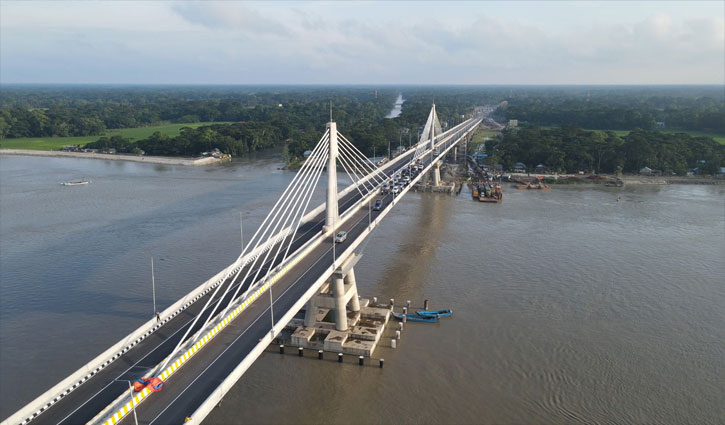 The much-awaited bridge constructed over the Payra river in Lebukhali area on Patuakhali-Barishal highway opened to traffic today, Sunday (October 24).

The 1,470m long and 19.76m wide bridge will be connected on both sides by cables. The bridge is 18.30m high from the water level. Seven km approach roads have been constructed on the both sides of the bridge.

The bridge has a “bridge health monitor” system, which has been installed for the first time in a bridge in the country.

The system will send signals of natural disasters, including thunderstorms and earthquakes, or any damage.

The government approved the bridge project in May 2012. The foreign-funded project was expected to be completed by December 2016 at the estimated cost of Tk 413.28 crore.

But construction work was delayed and therefore the estimated cost increased to Tk 1,180 crore-about three and a half times the initial cost.

Now, one can travel to Kuakata from Dhaka via Barishal without ferry.

When the construction of Padma Bridge will be completed, direct road communication will be established between Dhaka and Kuakata.

The Prime Minister laid the foundation stone of Payra Bridge on March 19, 2013.

The Kuwaiti Fund for Arab Economic Development and the OPEC Fund for International Development jointly funded the construction of the Longjian Road and Bridge Construction Bridge, a Chinese firm. 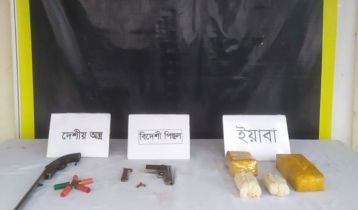 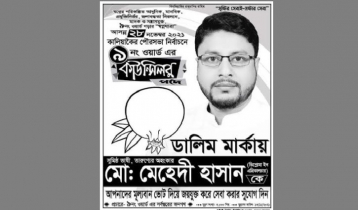 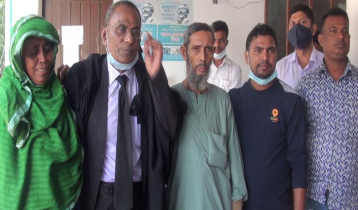