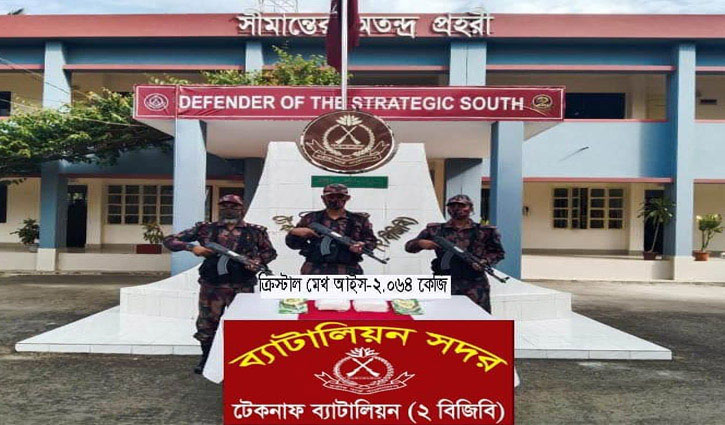 Members of the Border Guard Bangladesh (BGB) have seized another consignment of Crystal Meth or ‘Ice’ weighing around two kg during an operation at Teknaf in Cox’s Bazar.

The market price of the recovered drug is about Tk 10,0,32,0000.  No smugglers or their accomplices were found during the operation, BGB said in a press release.

Based on a tip-off, a BGB team raided the Noakhalipara area. They found the Crystal Meth in a hidden bag, weighing around 2.064 kg. 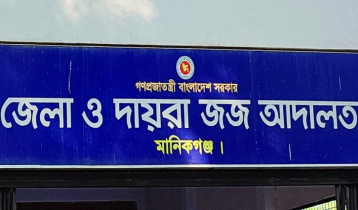