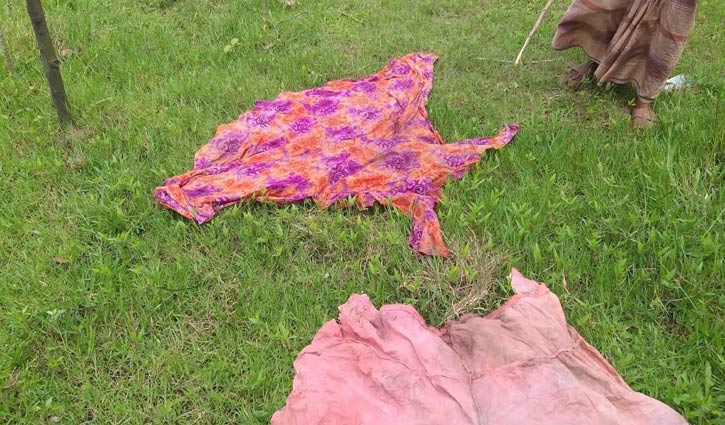 Checking the clothes of an unknown dead body, family members claimed that she was Rahima Begum, who had been missing from Phulpur of Mymensingh.

Phulpur police station said, it is not possible to say anything before the DNA test.

On the other hand, Police Bureau of Investigation (PBI) and Khulna’s Daulatpur police station couldn’t confirm whether the unidentified woman found dead in Mymensingh on September 10 was Rahima.

However, they couldn’t say anything about the rest three dresses. So, nothing can be said before DNA test, the OC added.