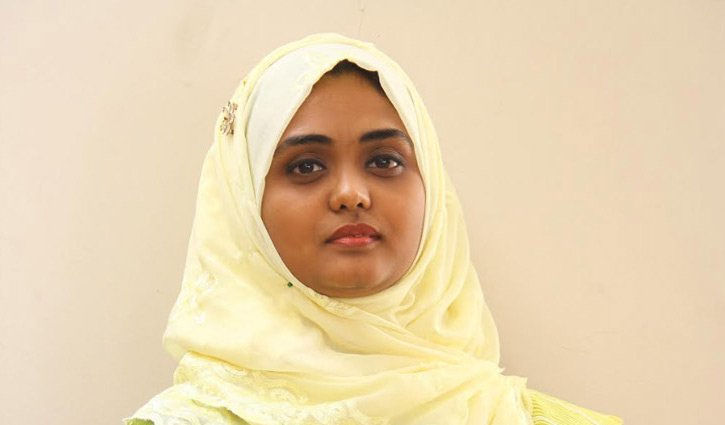 Alikadam Upazila Nirbahi Officer (UNO) Mehruba Islam, who broke the trophy of the winners of a football tournament in the upazila, has been transferred to Dhaka.

A notification signed by Senior Assistant Secretary Shaikh Shamsul Arefin of Field Administration-2 of the Ministry of Public Administration on Monday confirmed the matter on Monday.

A video of her breaking trophies after a football match went viral on social media.

The match took place on the grounds of Reparpara Government Primary School of Chaikshyong Union of the upazila, where UNO Mehruba Islam was present as the chief guest.

The video shows that while delivering her speech at the award ceremony, the UNO suddenly lost her temper and started throwing away the trophies one after another.