Some dead bodies were recovered on Tuesday (September 27), the third day of boat capsize in Panchagarh’s Korotoa River, rising the death toll to 68.

A total of 50 dead bodies have been handed over to their families till Monday night, he said.

A boat carrying 60-70 passengers, including women and children, sank in the middle of the river while heading towards Badheshwar Temple on the occasion of Mayalaya on Sunday (September 25) noon. 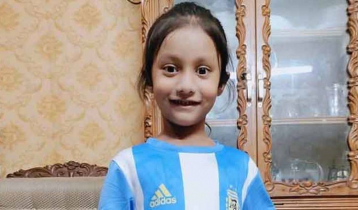 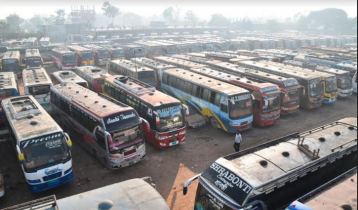 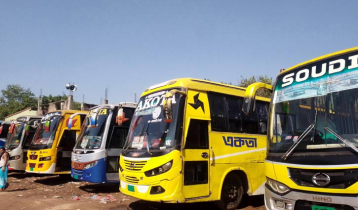 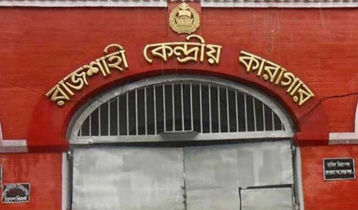 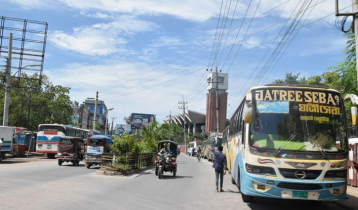 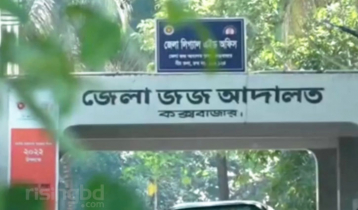 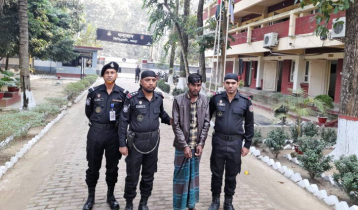