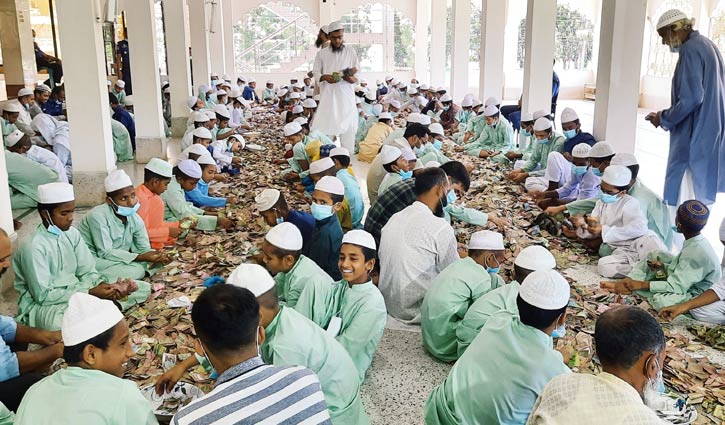 A record amount of 3.89 crore have been found opening the donation vaults of historic Pagla Masjid at Harua in Kishoreganj town.

Mohammad Shamim, deputy commissioner also president of the mosque, said though the vaults were reopened around 8:00am on Saturday in the presence of the executive magistrate and officials of the mosque committee.

Foreign currencies and gold jewelries were also found in the vaults.

Earlier on July 2, over TK 3.6 crore was found after opening the donation boxes.