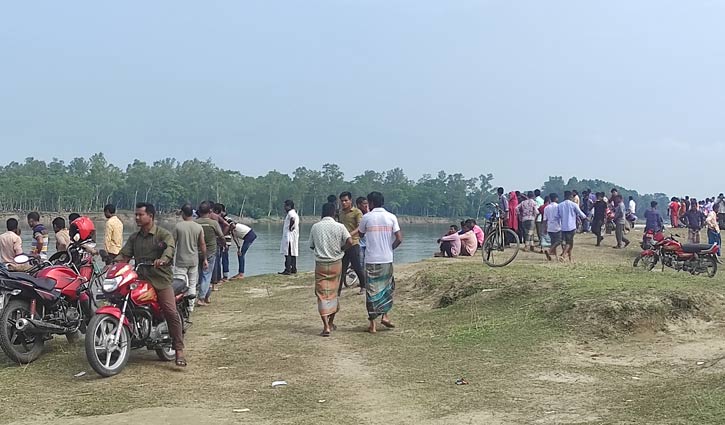 The probe committee formed by the district administration has submitted an investigation report to the District Commissioner regarding the incident of boat capsize in the Karatoa river at Boda Upazila of Panchagarh.

He said, “On Sunday evening, the five-member investigation committee submitted its report. It will be sent to the ministry for further necessary action.”

He also said, “Three more investigation committees have been formed from the fire service, police and shipping ministries. After the submission of all investigation committee reports, the ministry will analyze them and take necessary actions. An Unnatural Death (UD) case has been filed with Boda police station over the incident.

Earlier, last Sunday (September 25) a tragic incident of boat capsize occurred at Auliar Ghat of Boda Upazila. A total of 69 bodies were recovered over this incident. Three people are still missing. Immediately after the incident, the district administration formed a five-member investigation committee headed by Additional District Magistrate of Panchgarh Dipankar Roy to find out the causes of the boat capsize.