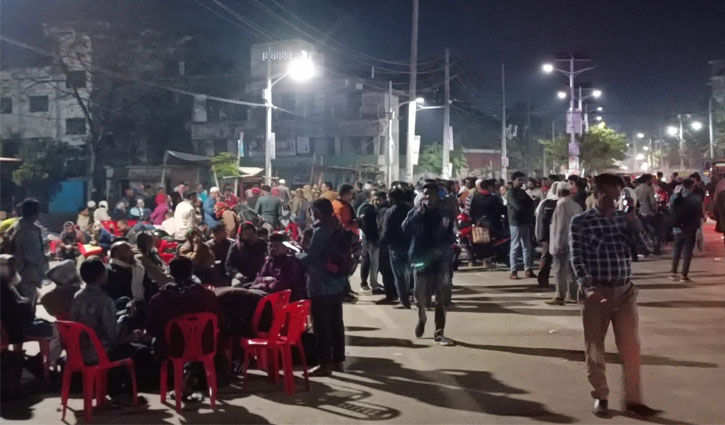 The BNP’s Rajshahi divisional rally will be held today (Saturday) to press for its different demands, including immediate resignation of the government and holding the next general election under a non-party administration.

As part of the divisional programmes, the party will stage a grand rally at historic Madrasa Maidan with the Rajshahi district unit BNP president in the chair.

BNP Secretary General Mirza Fakhrul Islam Alamgir will address the rally as the chief guest, while its central and local leaders will be present at the programme.

A large number of leaders and activists of the BNP and its associate bodies started thronging the rally venue from different districts since Wednesday due to the transport strike.

BNP leaders, activists and supporters are going to the rally venue by different modes of alternative vehicles and even on foot.

The party leaders and activists who came from nearby districts also stayed overnight at temporary camps at the Madrasah ground, the venue of the rally.

There were also arrangements for food in the venue for the party men who have arrived ahead of Saturday. BNP central and local leaders were looking after them.

BNP is determined to make a huge gathering of people at the Rajshahi public rally and has made extensive preparations to that end, according to party sources. 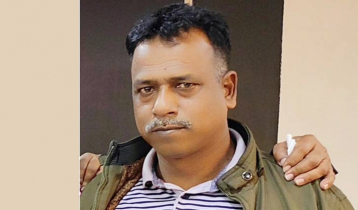 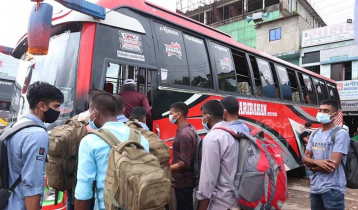 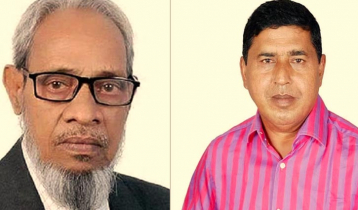 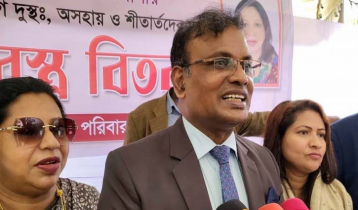 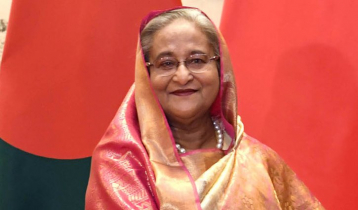 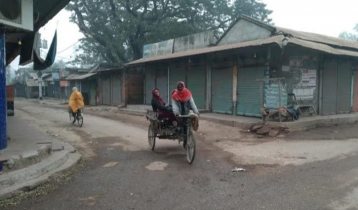 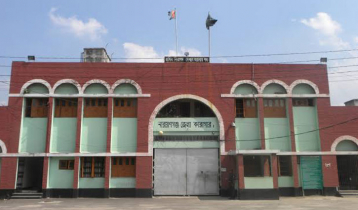