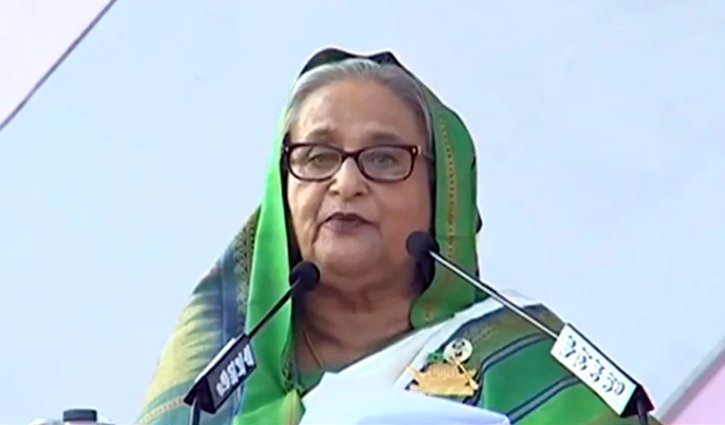 PM said this while addressing the mass rally at the historic Polo Ground in Chattogram on Sunday (December 4).