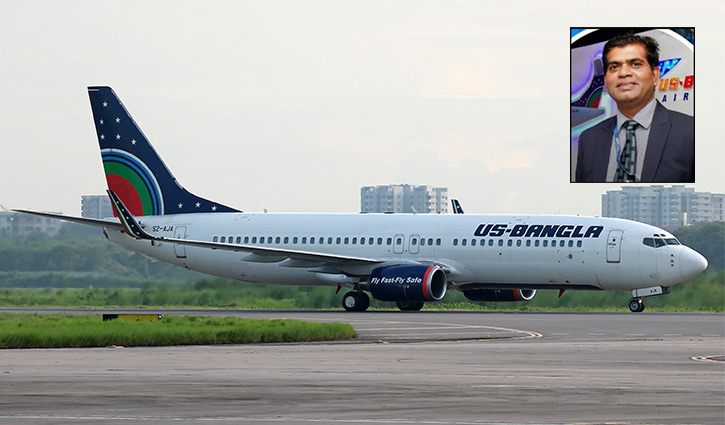 There was a dim light of hope in aviation and tourism sector after the Coronavirus pandemic. But the Jet Fuel Price is trying to make that path darker.

From the very beginning journey of Bangladesh Aviation, the sector is walking on the rough path.

About 15 million people in the country live in different countries of the world or travel by air for work or travel purposes. Foreign airlines are carrying most of them. Whereas, private airlines including national airlines are not able to compete due to several obstacles and barriers. In this situation, the assistance from various government is needed to cope with the race against foreign airlines. Civil aviation authority, Bangladesh Petroleum Corporation are one of them.

Jet fuel prices have risen 130 percent during the Covid-19 period and in the last 18 months. In September-October 2020, the price of jet fuel was Tk 48 per liter. In the last 18 months, the price of jet fuel has increased by 15 times and now stands at Tk106 per liter. It’s a record in the history of jet fuel in Bangladesh Aviation. Such record is good enough to destroy the sector that upset the journey of air travelers. Side by side, that unexpected record pushes the concerned investors into uncertainty.

Bangladeshi Airlines has to compete with all foreign airlines. Jet fuel prices have a direct effect on fares for passengers. Local airlines face serious loss due to the rice of air fare. In 2008, three newly formed airlines- United Airways, Aviana Airways and Best Air were forced to shut their activities the end of the year due to economic recession failing to keep cope with the rise of jet fuel cost. As a result, Bangladesh Aviation suffered losses and was discouraged from investing in the aviation sector.

During the Covid-19 pandemic period, the airlines requested the government to waive various charges, especially aeronautical and non-aeronautical charges, to keep the aviation sector alive. But, it is a matter of sorrow that two more charges were added rather waiving those charges. And those charges put impacts on passengers directly.

Thousands of workers are involved with this sector. To secure their future from darkness, the authority should take steps in this regard. The aviation and tourism sector currently account for 3% of GDP. With proper management, it is possible to get 10 per cent in the GDP from this sector.

The indecision of the concerned policy makers will harm the aviation sector, along with the tourism industry, hotel industry and all other industries.

In order to maintain the mobility of all industries, the agility of aviation must be maintained. If everyone concerned becomes aware of that, the aviation sector will survive.

All those involved in fixing various charges including jet fuel price should take consider the aviation industry and provide priority to the citizens of the country. Then a development-oriented sector of the country will be saved from certain loss.

(The writer, Md Kamrul Islam, is the general manager-public relations at US-Bangla Group) 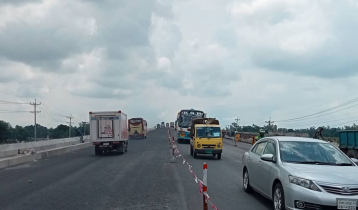 Both lanes of Nalka bridge opened 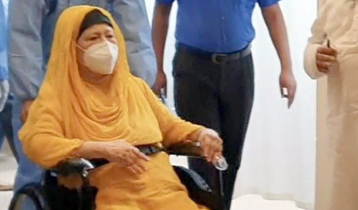 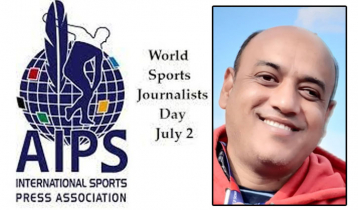 Sports journalism: Where joy and sorrow go hand in hand 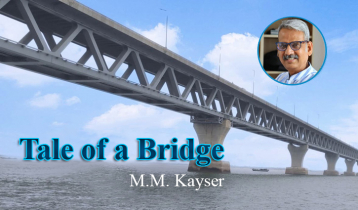 Tale of a bridge 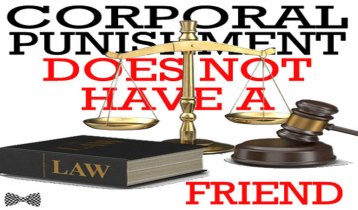 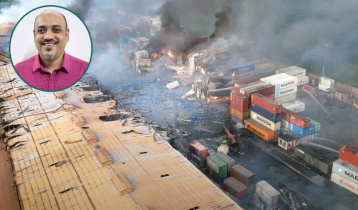 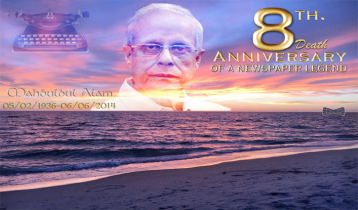 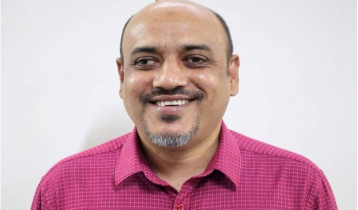 Where learning journalism is a Crime!