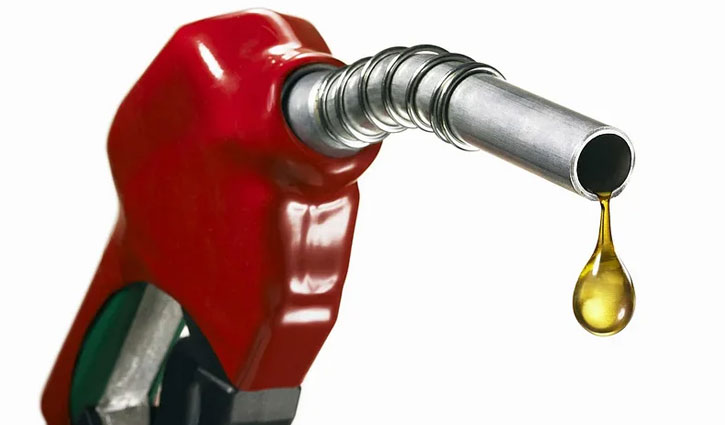 Fuel traders in Khulna went on an indefinite strike without any previous announcement in protest of decreasing commission and tank lorry fare, suspending oil extraction from depot and distribution.

They went on strike from Tuesday (August 30) morning.

Bangladesh Tank Lorry Owners’ Association, Bangladesh Fuel Distributors’ Association, and four other organisations are observing the strike in protest of the reduction in commission and to press home their three-point demand.