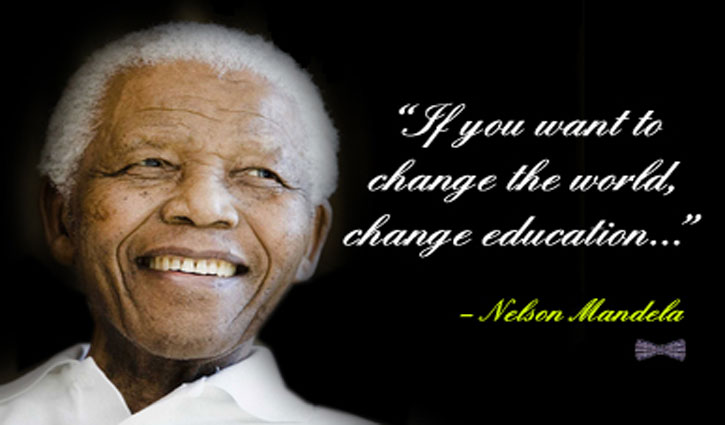 Corporal punishment is the most widespread form of violence against children and is surprisingly common in (loving) homes, in (loving) schools, in (loving) madrasahs and all other allegedly (loving) environments where children are found.

Loving? – Many of those who practice it are of the ignorant belief it’s for the child’s own good and an attempt to appease their own conscience by convincing themselves of this.

Unfortunately, this ignorance trickled down from one generation to the next without hindrance and to them; at least, it justifies their despicable actions.

If everyone who said, ‘I was given corporal punishment and it didn’t do me any harm’, gave a paisa to a hungry child there wouldn’t be a hungry child in the world today.

In response to those who howl corporal punishment didn’t do them any harm, as if it were a personal achievement, psychologist Dr. Nadine A. Block of the Center for Effective Discipline, Ohio, USA, tells them to imagine how better off they would be if they had NEVER been given corporal punishment.

Now new scientific research validates and supports the hackneyed expression “this is going hurt me more than it is going to hurt you". The adage has more truth in it than ever before imagined.

A book recently published by the Oxford University Press entitled Spanked: How Hitting Our Children Is Harming Ourselves is opening new debates and spearheading a new awakening on the horrid effects of corporal punishment, not just to the victims, but the perpetrators as well. There are no winners; both suffer negative consequences of varying degrees.

In addition to reviewing the history of and research on the sordid practice, its author Dr. Christina L. Erickson adds a unique twist to the equation; she takes a microscopic look at how it also harms the adults who engage in it.

When we hit other people, especially if we are feeling anger, a chemical reaction occurs within, our stress hormones increase, and ultimately it impairs our health. Hitting someone we love has a much larger, much broader traumatic experience that leads to other mental complications while attempting to block out the wrong performed.

Once the child is hit, there is no recalling the action. It’s like sticking a pin into an inflated balloon. The damage has been done. Expressing sorrow, regret or penitence however copiously doesn’t negate or erase the act. A child who is slapped in the face isn’t likely to forget the incident, although the initial sting has waned.

In her book Erickson explores the cultural factors from historical magazine articles and parenting books to contemporary beliefs that support this type of action, erroneously described as ‘discipline’.

The book invites an exploration of who we are as parents, and as a society, and what family leadership really means.

Erickson gives readers an open platform to discuss respectfully what we are really communicating when we beat children. No beating, however small in size, is an expression of love, trust and compassion, but an act of aggression and cruelty that humiliates and degrades the child and makes them feel vulnerable, helpless and inconsequential.

Corporal punishment is nothing more than a shameful outward expression of unadulterated ignorance that has mentally and physically damaged countless of children over the decades and the chances are that you (yes you, the reader) are one of them. There’s no shame in being a victim. The shame enters only if you are a perpetrator guilty of propagating the evil doing.

There are NO benefits whatsoever gained from administering corporal punishment whether dispensed in the home, school or madrasah, but it carries countless harmful side effects.

Every time a parent, teacher or imam hits a child they risk losing the child’s love, admiration and respect INSTANTLY. The victim may feign respect and admiration and toe the line in accordance with the rules to avoid further hurt and abuse, but that’s merely an outward expression for their self-protection.

Admiration, love and respect, comes from the child’s heart and only those who truly deserve the golden accolades are given them.

If aggression is taught in our schools, homes and madrassahs, the chances are we, too, will become aggressive. We reap what we sow.

Our iconic Prime Minister Sheikh Hasina has more than once intellectualized motherly-style that the children of Bangladesh are the future of Bangladesh. That’s an indisputable fact to which no one would disagree. Children, no doubt, are the architects of ALL nations, but like everyone else they perform best when given a helping hand.

WWll Dutch resistance hero Hans Poley (then 18 in 1943), was a student when the German occupying forces announced that all who wanted to continue their studies must sign a declaration of loyalty to the Nazi regime. Those who didn't were to report for deportation to a labor camp in Germany. He refused.

From time to time, we all need help of some kind. The children are no different.

The helping hand most urgently needed right now, is to fast track and enforce a law, wherever needed in the world, that bans corporal punishment in all settings and help negate the damage done to children during the dark period of human ignorance. Effective legislation, implementation and regulation is needed to dispense with the satanic curse forever.

Show children they are valued, appreciated, and their lives matter to the nation. Don't just mouth it. 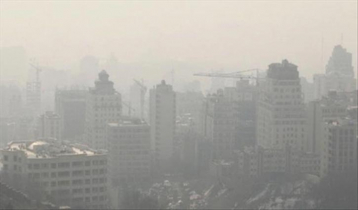