‘Exemplary punishment for those involved in NID forgery’ 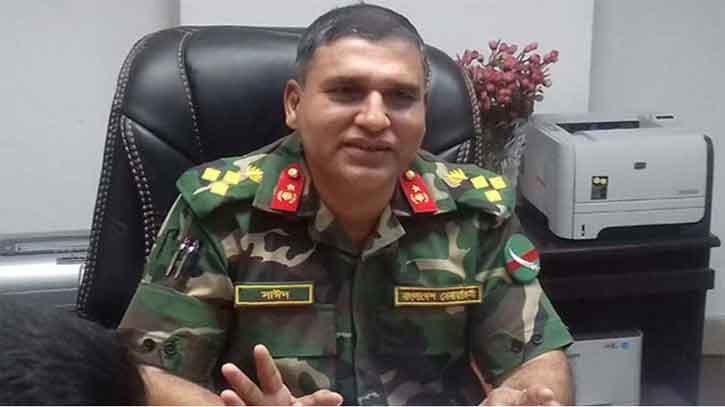 He said this while addressing a press conference on Thursday noon (September 24).

Saidul Islam said, “Proper steps have been taken already against those involved in NID forgery. Two data entry operators of outsourcing project of NID have been suspended already. Besides, 39 persons were suspended permanently after getting evidence of their irregularities.”

He also said, a six-member probe committee has been formed to check about the dual voter issue of Dr. Sabrina.