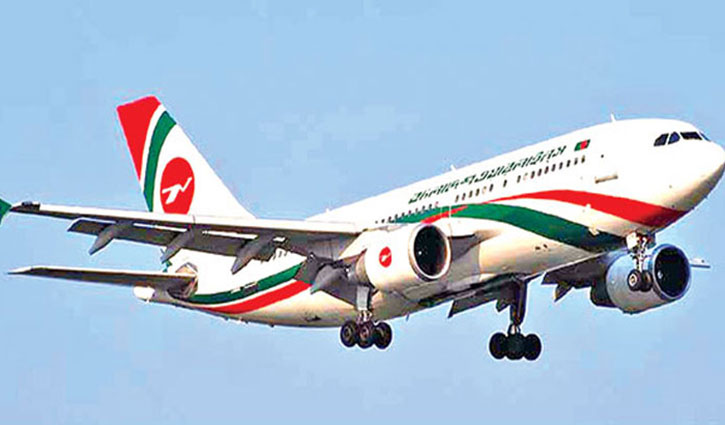 Flights can be resumed with India if Dhaka allows. The aviation authorities of the two countries will hold a virtual meeting on Tuesday (September 29), where a final decision will be taken on the matter.

According to sources of the Civil Aviation Authority of Bangladesh (CAAB), Earlier this month, the Indian government sought Bangladesh’s opinion over ‘Transport Bubble’ or ‘Air Travel Arrangement’ to resume flights between the two countries.

In the third week of this month, another letter was sent by the concerned authorities of the country to resume the flight. In the meantime, CAAB has submitted its opinion.

According to sources of Bangladesh High Commission in Delhi, India’s foreign ministry has hinted at this. A virtual meeting of the Joint Consultative Commission (JCC) chaired by the foreign ministers of the two countries is scheduled to be held on Tuesday. A final announcement on the matter is likely to come after the meeting.

At the moment, thousands of Bangladeshi citizens are waiting to visit to India for medical treatment or for various business purposes. Again many citizens of India are also stuck here. But they are not able to travel as the flight remains suspended. If this decision is implemented, the long wait of citizens of the two countries will come to an end.