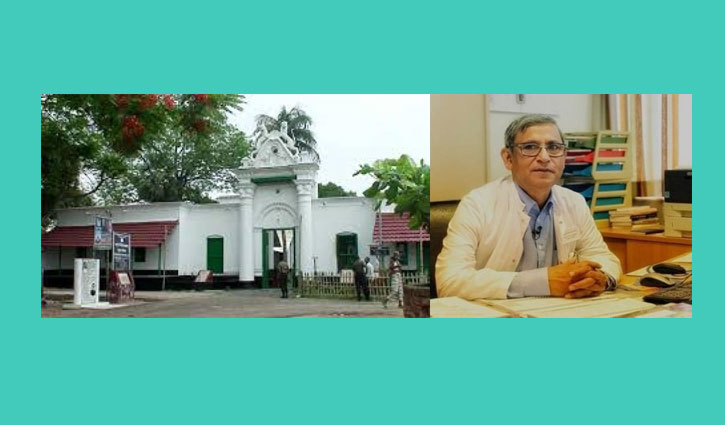 A research institute named ‘Rabindra Cancer Center and Research Institute’ will be set up in Rabitirtha of Naogaon district.

Alor Bhuban Kallyan Trust took the decision to set up such an institution in memorable location of Rabindranath Tagore.

Professor Dr. Golam Abu Zakaria, Former Dean of the University of Cologne in Germany has been made chairman of the institution.

While contacted cancer scientist professor Zakaria said, “Researcher M Matiur Rahman made the application many years ago. Considering his plea, we have decided to set up the cancer research institute.”