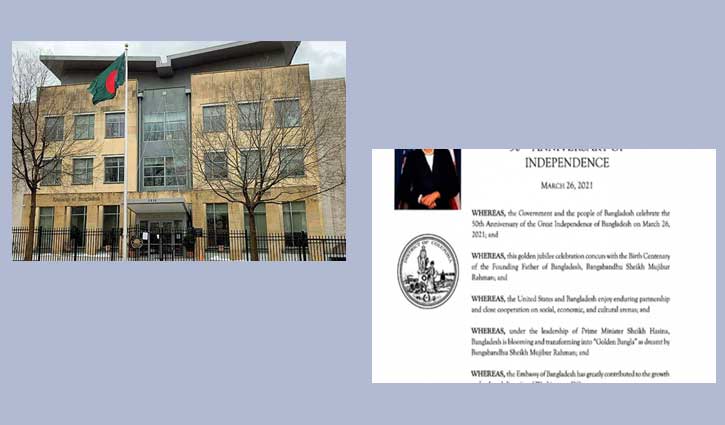 It is another pride to Bangladeshis in the Golden Jubilee of Bangladeshi’s Independence, according to the expatriates.

Washington DC Mayor Muriel Bauser has greeted the government of Bangladesh and the people of Bangladesh on the occasion of the Golden Jubilee of Bangladeshi’s Independence and the birth centenary of Bangabandhu Sheikh Mujibur Rahman.

According to the declaration signed by the mayor, Bangladesh is witnessing an unimaginable development under the leadership of Prime Minister Sheikh Hasina and the country is gradually turning into ‘Sonar Bangla’ dreamt by Bangabandhu.

There is a relation of close cooperation between the United States and Bangladesh in social, economic and cultural sectors. Bangladesh is also making an important contribution to increasing cultural diversity in Washington, according to the declaration. 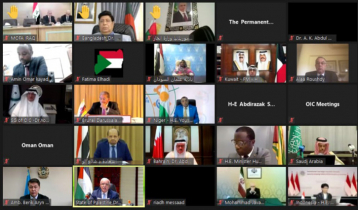 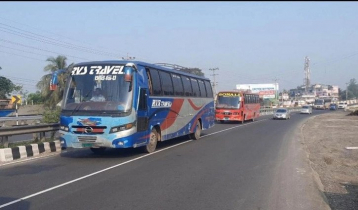 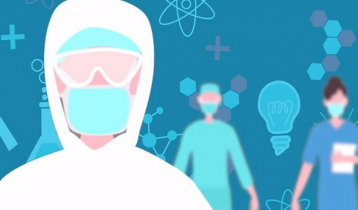 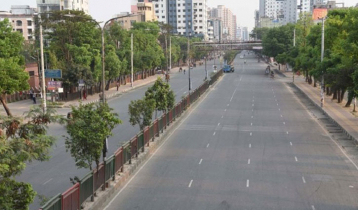 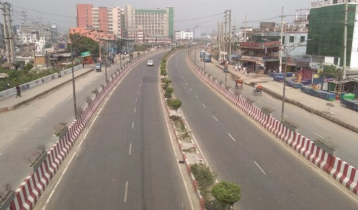 PM nods lockdown extension until May 23