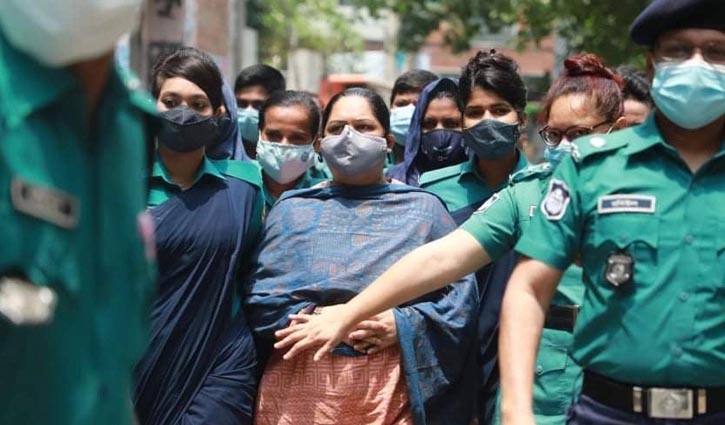 A Dhaka court will hear a bail plea for journalist Rozina Islam on May 20 (Thursday).

The court has also rejected a five-day remand plea for journalist Rozina Islam.

Rejecting a bail plea, the court has ordered to send her to jail.

She was taken to Shabagh Thana after being kept confined for over five hours at the Secretariat. A case was filed against her on Monday midnight under Official Secret Act. 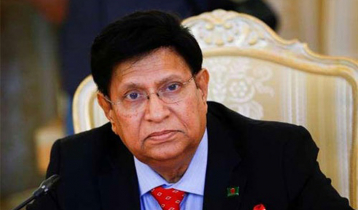 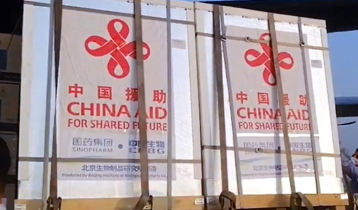 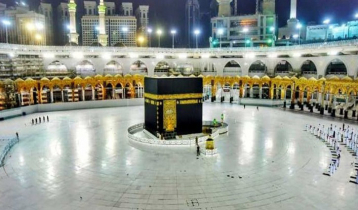 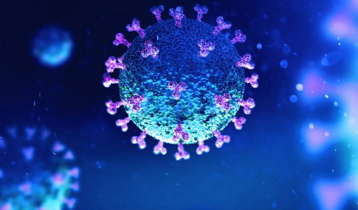 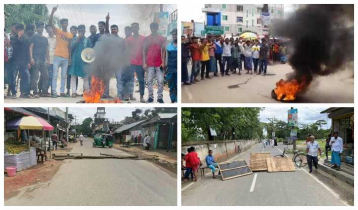 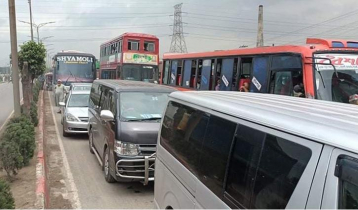 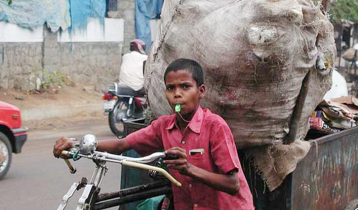 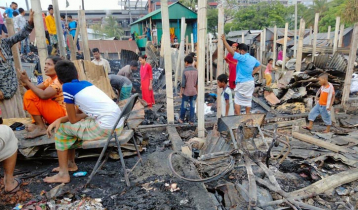