‘Serial killer’ was absconding in guise of Baul 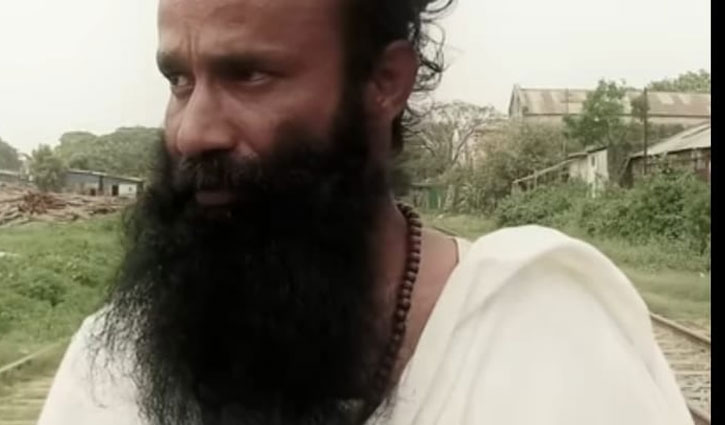 RAB has arrested a ‘serial killer’ who was absconding for years under the guise of a baul (folk singer).

A team of RAB arrested Helal Hossain alias Selim from Bhairab in Kishoreganj on Wednesday night.

Selim was sentenced to life term in a murder case in North Bengal.  He was also accused in several murder cases.

He said in the guise of a Baul, he used to live in different shrines and railway stations to avoid arrest.

RAB will hold a press brief in this regard on January 13. 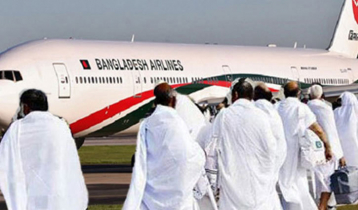 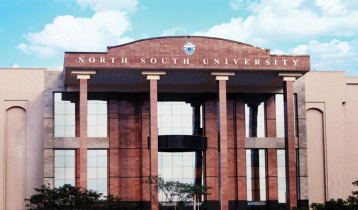 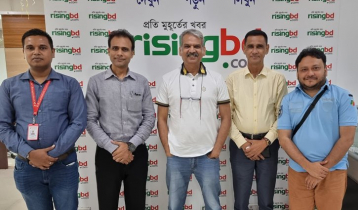 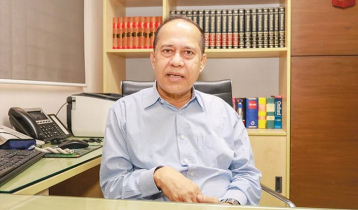 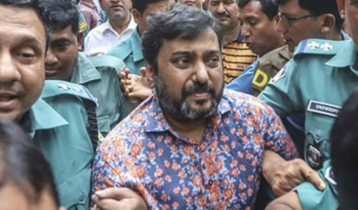 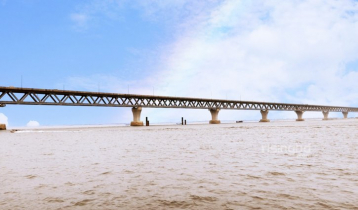