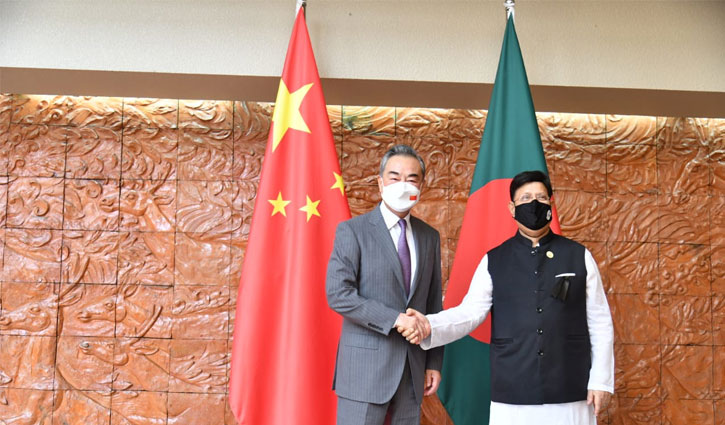 State Minister for Foreign Affairs Md Shahriar Alam said that four agreements were signed in the bilateral meeting held between Bangladesh and China.

He said this while talking to reporters after the meeting with Chinese Foreign Minister Wang Yi’s two-day visit in Bangladesh on Sunday (August 7).

Shahriar Alam said three agreements that have been signed during the visit of Chinese Foreign Minister include agreement on marine science education with Dhaka University, agreement on disaster management and agreement on cultural exchange. Another agreement will be informed in writing, he said.