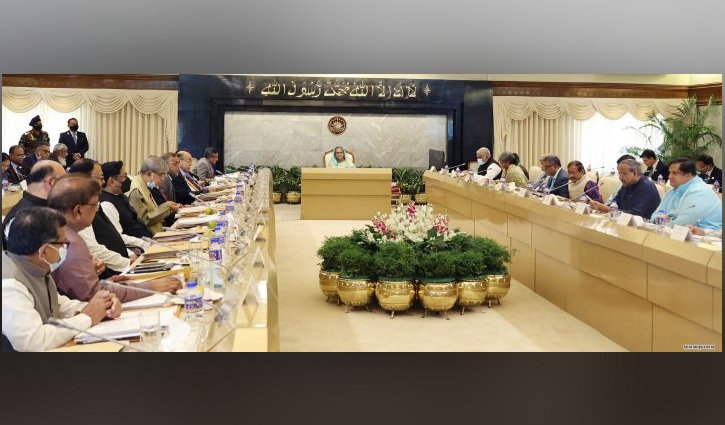 The government is set to decide to import fuel through private sector. The government is taking such initiatives to resolve the energy crisis caused due to Russia-Ukraine war. The energy department has also been instructed to take a quick decision in this regard.

He said, the cabinet members discussed the matter while approving the draft of the ‘Bangladesh Energy Regulatory Commission (Amendment) Ordinance, 2022. The government is thinking in the context of that discussion. Prime Minister Sheikh Hasina presided over the Cabinet meeting held at the Prime Minister’s office in Tejgaon.

The Cabinet Secretary said that there was a discussion in the Cabinet meeting whether it is possible to import fuel and other energy through private sector.

In this case, there can be two ways, he said, it will be better if the private companies import and sell it in the market themselves or they will refine the imported fuel oil and sell it to BPC - later it will be decided after discussion.

He said, but what needs to be done is that those who will bring crude oil, bitumen and other by-products will either sell them in the local market or export them.

The Cabinet Secretary also said, BSTI has to monitor whether the refined is acceptable for us.

Khandker Anwarul Islam said that no decision has been taken on these issues yet. It has been asked to hold discussions and come to a decision very soon. 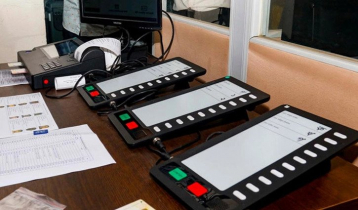 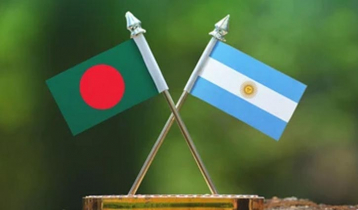 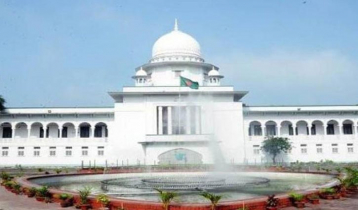 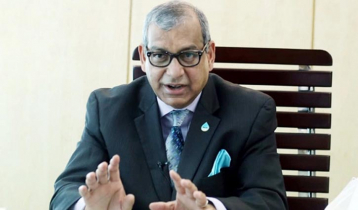 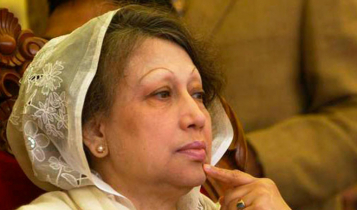 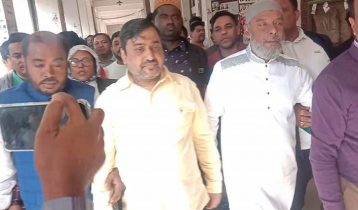