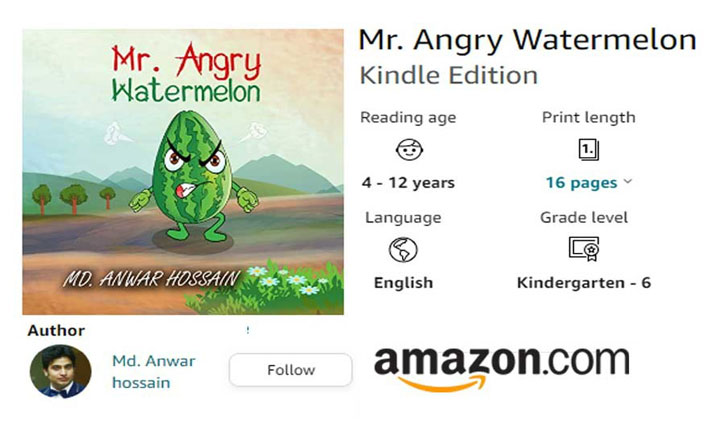 The writer is endowed with various qualities. He is a successful person in showbiz media in Bangladesh. The man of many talents is popularly known as Aronno Pasha.

He said, "Amazon is a much bigger platform for book readers. I have written this book for children aged 4 to 12. The book was published directly by Amazon. Amazon has already published several books by Bangladeshi authors. However, Amazon was the first to publish my book on children from Bangladesh. I am very happy about this."

Although he started his career with journalism, he also got a different reputation as a writer, lyricist and model. Now, he is making dramas for the Bangladesh television channels. Recently, He has written and directed the serial drama 'Kaizya' which will be on-air soon. His popular drama series 'Bideshi Para' and the solo drama 'Bachelor Family' aired on television.

He has worked for four years as a public relations officer in private television RTV. He has written four books, two novels, one short story and one biography. 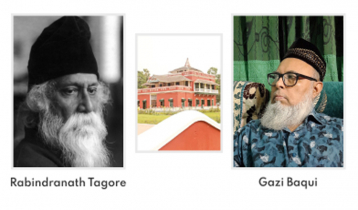 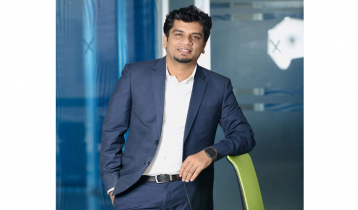 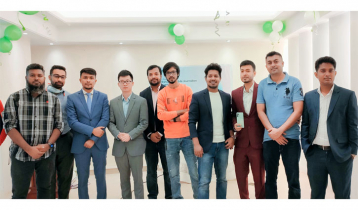 A day dedicated to mobile journalism 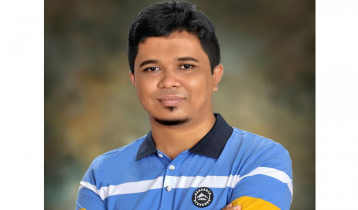 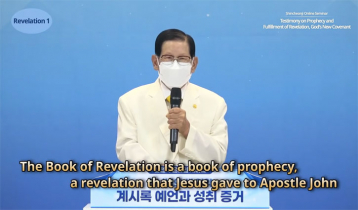 ‘All verses of revelation connected to the reality of our times’ 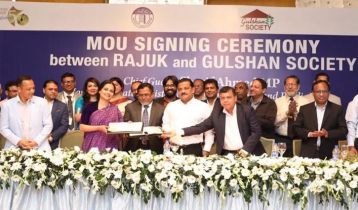