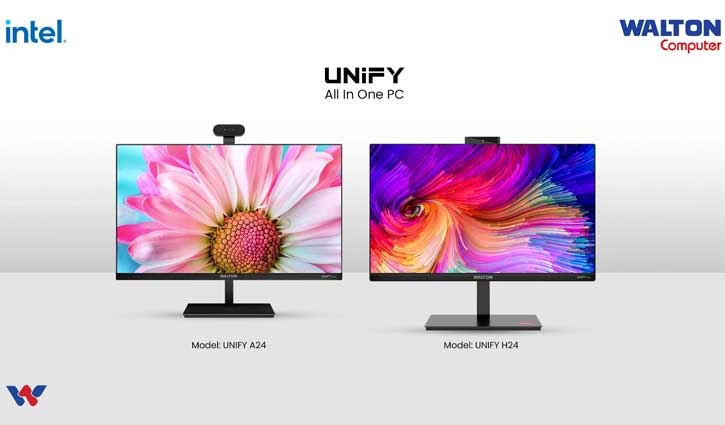 Walton officials say, they have been producing and marketing several models All-in-One PCs which have received huge positive feedback from customers. The new models have been released in the market with updated and new features due to the wide response from the customers.

In addition to the Ethernet LAN port, there is built-in dual band Wi-Fi for internet connectivity. Bluetooth is available for file sharing or wireless connectivity and advanced built-in speaker facilities. A special feature of the devices is the 5.0-megapixel camera which gives users excellent video-conferencing experience.

Walton is providing up to 2 years after sales service on all models of All-in-One PCs. Customers are getting fastest after-sales service from Walton’s 79 service centers across the country. 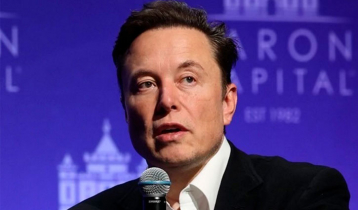 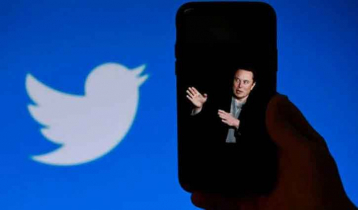 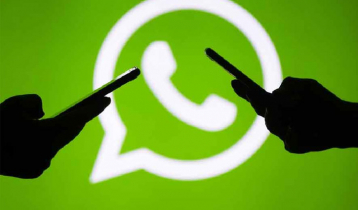 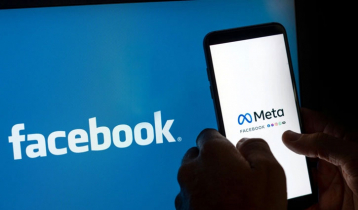