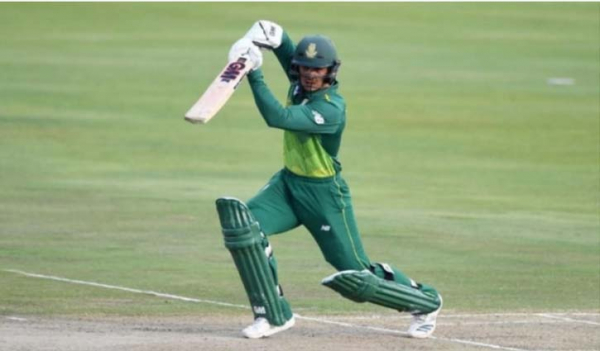 Cricket South Africa's (CSA) director of cricket Graeme Smith on Saturday confirmed that team's tour of West Indies has been postponed indefinitely in the wake of coronavirus pandemic.

The series was initially set to be held in the Caribbean Islands between July 23 and August 16 and would have involved two Tests and five T20Is. Earlier, South Africa's tour of Sri Lanka in June was also put on hold due to the ongoing crisis.

Smith raised concerns with respect to the Indian Premier League (IPL) being held in September. He stated that there is no time to fit in a series considering players will have to travel to UAE, which was earlier announced as the venue for the 13th edition of the cash-rich league.

"It looks like our players are going to be needed from the beginning of September, government permitting and travel permitting," he added.

Smith also pointed towards November as a possible date for normalcy to return. He hinted that CSA will try to reschedule series, which were postponed because of coronavirus, from that month onwards.

"Probably from November onwards, if all goes well with the pandemic, it's going to be a really busy period for South African cricket; probably playing in times that we haven't played before and trying to cram in a lot of the missed tours that have taken place," Smith said.