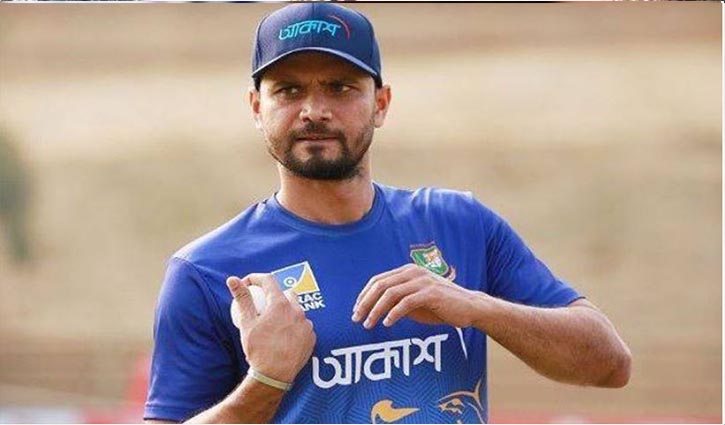 Bangladesh Cricket Board (BCB) have announced their Test and ODI squads for the upcoming tour of West Indies, which includes three ODIs and two Tests in Chattogram and Dhaka.

Mashrafe Bin Mortaza has been excluded from the ODI team while Sakib Al Hasan has been included in the team.

The West Indies touring side is scheduled to land in Dhaka on January 10, and after completing the quarantine protocols, they will start their preparations with a one-day warm-up match in Savar.

The three-match ODI series will begin in Dhaka on January 20, with the Test leg starting on February 3. 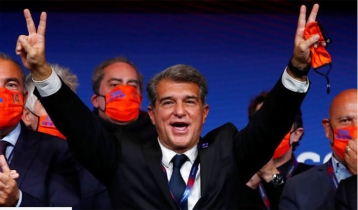 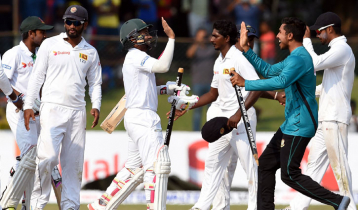 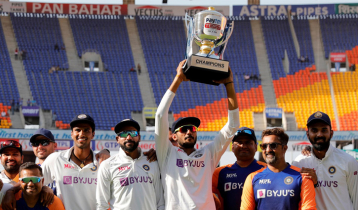 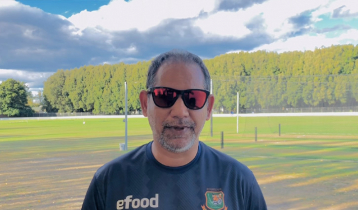 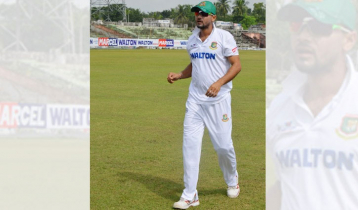 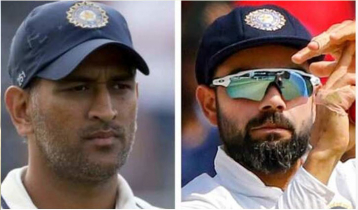 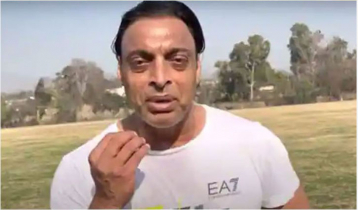 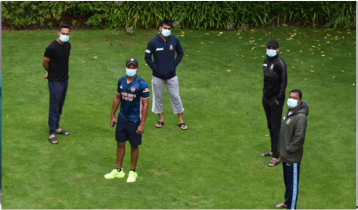