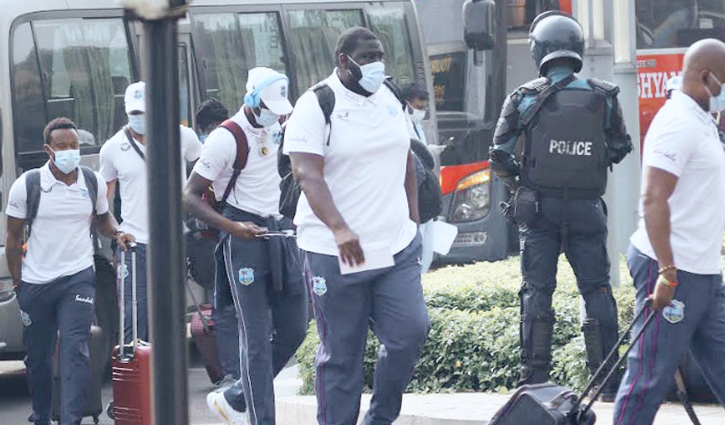 Bangladesh and West Indies teams have arrived in Chattogram to play a One Day International and two test matches of Bangabandhu Bangladesh vs West Indies Series-2021 in the port city.

Cricketers of both teams reached the five-star ‘Hotel Radisson Blue Bay View’ amid tight security around 2:00 pm on Saturday (January 23).

According to sources of Bangladesh Cricket Board (BCB), cricketers of both teams will practice on Sunday (January 24). The following day, they will lock horns in the final and last ODI match of the three-match-series at Zahur Ahmed Chowdhury Stadium.

Bangladesh have already won the series beating West Indies in the previous two matches in Dhaka.

After the ODI series, they will play a three-day warm up match starting from January 29 at M A Aziz Stadium. The first test will launch at Zahur Ahmed Chowdhury Stadium on February 3. 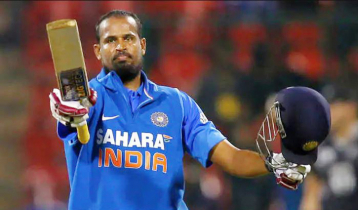 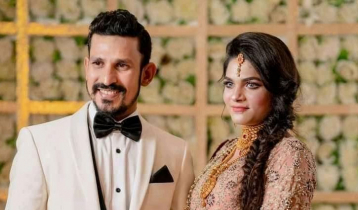 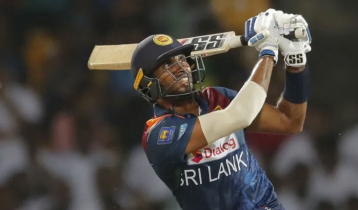 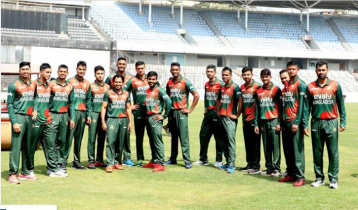 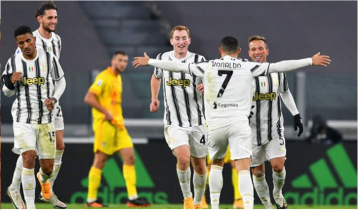 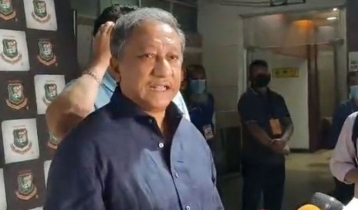 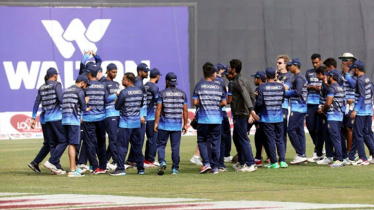 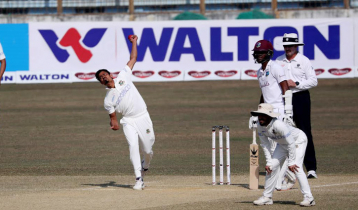 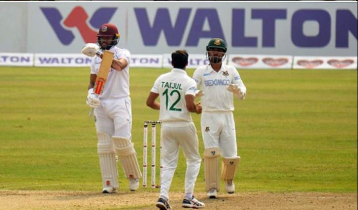 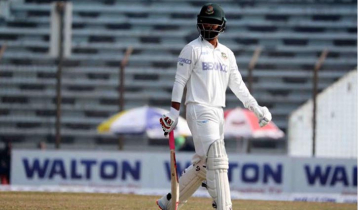 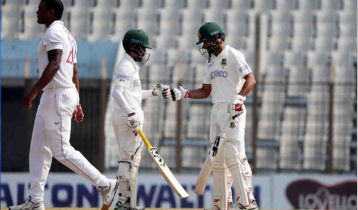 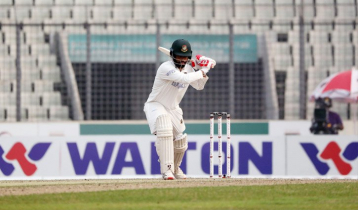 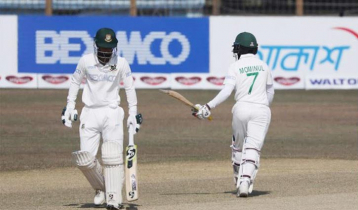