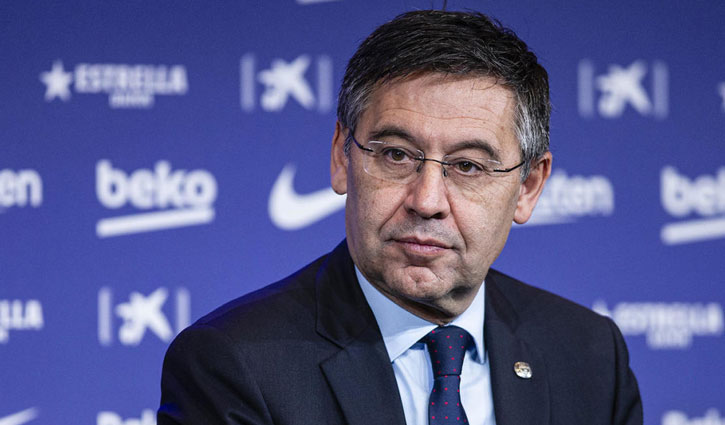 News broke in Barcelona on Monday morning that Catalan police force “Mossos d'Esquadra” raided the office of the club and arrested several officials.

Oscar Grau, the chief executive of Bartomeu board, and his right-hand Jaume Masferrer, have also been arrested in connection with ‘Barcagate’ scandal. 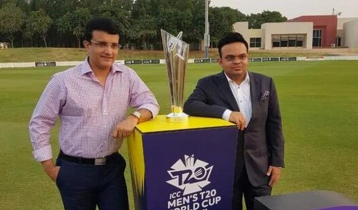 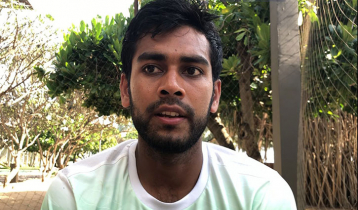 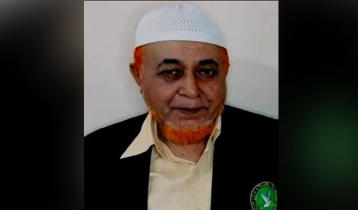 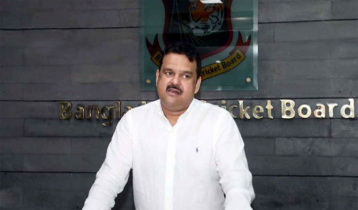 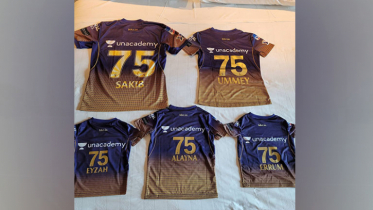 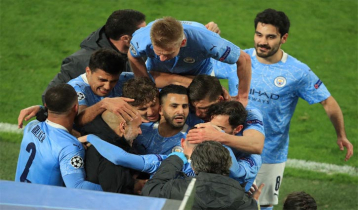 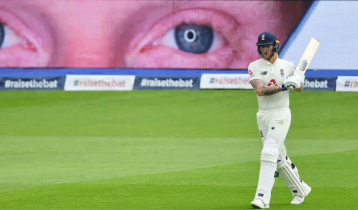