US shot putter Raven Saunders has risked disciplinary action after making the first podium protest of the Olympic Games.

The 25-year-old athlete, who was nicknamed “Hulk” in high school after the Marvel superhero, crossed her arms in an “X” gesture during Sunday’s medal ceremony at the Olympic Stadium after claiming silver in her event on Sunday, reports aljazeera.

US media outlets reported that Saunders, who is Black and an outspoken supporter of LGBTQ rights, said her gesture was made in solidarity with “oppressed people”.

After clinching her silver medal, Saunders said she wanted to represent “people all around the world who are fighting and don’t have the platform to speak up for themselves.”

Saunders’s protest is the first test of International Olympic Committee rules which ban protests of any kind on the medal podium at the Olympics.

The IOC tweaked its rules regarding athlete protests ahead of the games, saying that peaceful protests before competition would be allowed.

However, the Olympics governing body has maintained a strict rule against protesting on the medal podium. 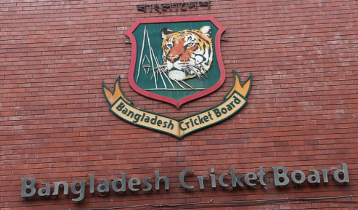 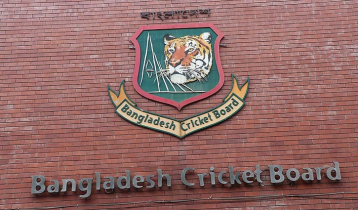 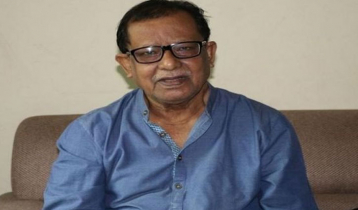 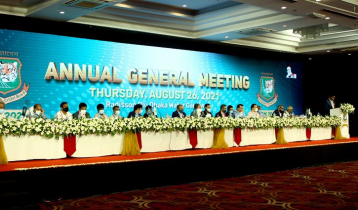 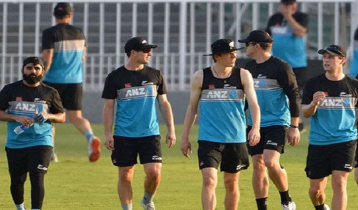 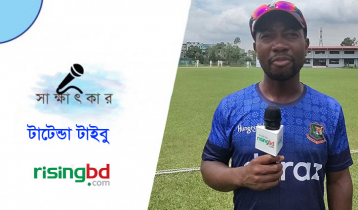 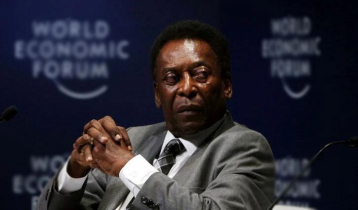