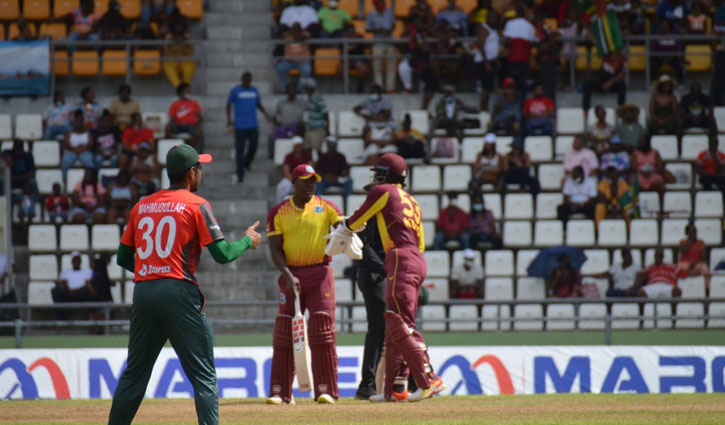 West Indies beat Bangladesh by 35 runs in the second match of the three-match T20 series at Windsor Park in Dominica on Sunday. With that victory, the hosts went 1-0 up in the series. The first match was abandoned due to rain.

The Caribbeans posted a mammoth total of 193 runs. In reply, the Tigers managed to collect 158 runs after losing six wickets. The Windies outplayed the visitors in all departments.

Opener Brandon King made 57 off 43 deliveries and captain Nicholas Pooran hit a 30-ball 34 after West Indies chose to bat first. King and Pooran added 74 in 56 balls after West Indies had been 26 for 2 in the fourth over.

King and Powell then increased the tempo further with a stand of 63 off 28 deliveries. That included a combined 42 runs coming off the 15th and 16th overs as Powell, who reached his fifty from just 20 balls, cleared the boundary five times in seven deliveries against Shakib Al Hasan and Taskin Ahmed.

Powell put a full stop on the innings with another six from the final delivery.

In total, West Indies made 108 from their second 10 overs. Left-arm quick Shoriful Islam took 2 for 40 in four overs and Mosaddek Hossain ended with the curious figures of 1-1-0-1 after removing Pooran in his only over.

Bangladesh recovered from 23 for 3, after Obed McCoy had struck with his first two deliveries of the innings, as Shakib top-scored for the visitors with an undefeated 68 off 52 deliveries, including five fours and three sixes. It was the highest score of the match, but Bangladesh were never up with the required rate.

Romario Shepherd finished with 2 for 28 in four overs and legspinner Hayden Walsh Jr conceded less than a run-a-ball in his four overs.

The first T20I on Saturday was a washout. Bangladesh reached 105 for 8 in 13 overs with the match already having been reduced to 14 overs per side. That game was the first cricket international at Windsor Park since it was rebuilt after being severely damaged in 2017 by a hurricane.

The third and last T20 is scheduled for Thursday in Providence, Guyana, followed by a three-match ODI series. 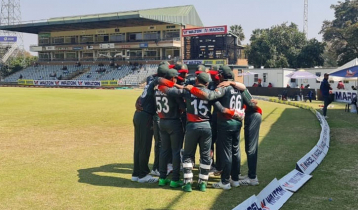 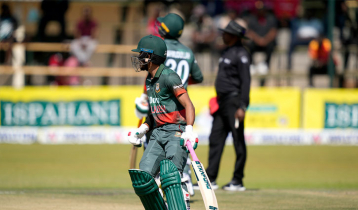 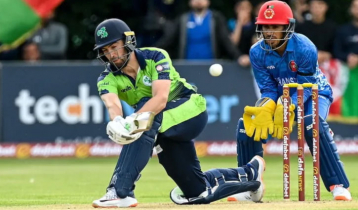 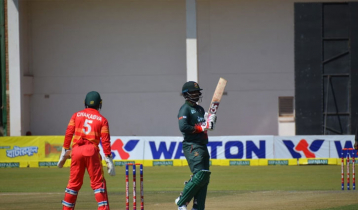 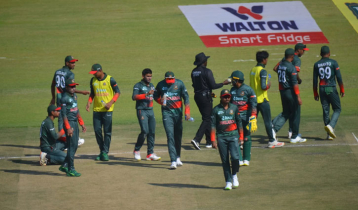 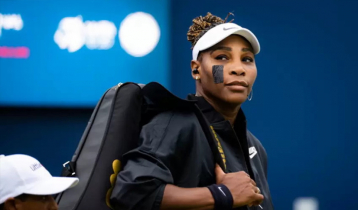 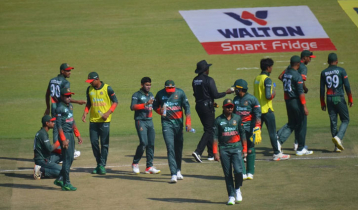 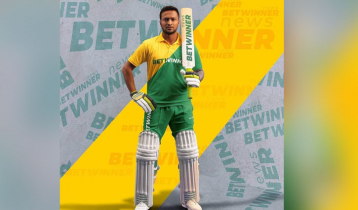