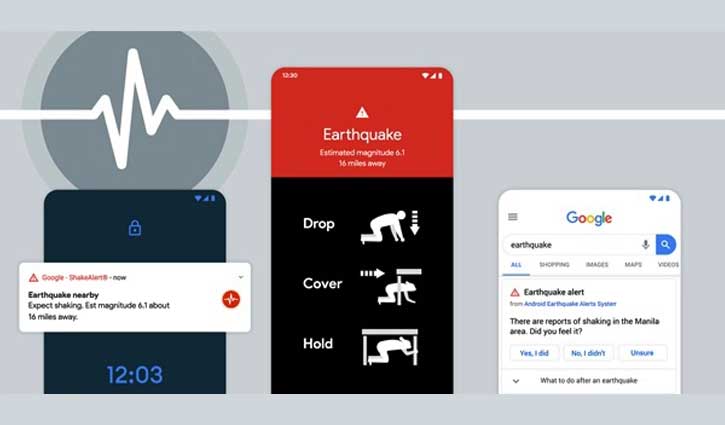 The system provides near-instant information to Google Search. When people look up “earthquake” or “earthquake near me,” they will find relevant results, along with helpful resources on what to do after an earthquake. Users who do not wish to receive these alerts can turn this off in device settings.

There have been examples of successful earthquake notifications in locations such as Los Angeles, the Philippines, etc. Besides the notification alert, users within a geographic area close to the earthquake epicenter searching for earthquake info on Google Search will also find an alert card and can provide crowdsourced feedback.

On mobile devices, the Android Earthquake Alerts System displays two types of alerts, depending on the magnitude and intensity of the earthquake.

Be Aware alerts people when earthquakes with a magnitude of 4.5 occur, or an intensity level of 3 or 4 on the MMI scale. The notification is sent along with the distance of the earthquake's epicenter. The alert uses the phone’s current volume, vibration, and Do Not Disturb settings.

Take Action is a full-screen alert for earthquakes with a magnitude higher than 4.5, or an intensity level of 5 and above on the MMI scale. To help people prepare for potential heavy shaking, full-screen instructions are shown and the phone plays a loud sound.

Android Earthquake Alerts System obtains sensors in Android smartphones to detect earthquakes and send the signal to detection servers along with a coarse location of where the incident occurs. Information received from many phones is then processed by the server to confirm the imminence of the earthquake and its magnitude level. The Android Earthquake Alerts Systems is a part of Google’s efforts to make living in a multi-device world more convenient, hand in hand with Android.

To check on your Android device if the alerts are on, simply go to Settings > Location > Advanced > Earthquake Alerts. 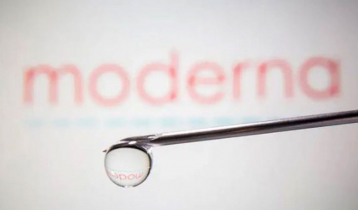 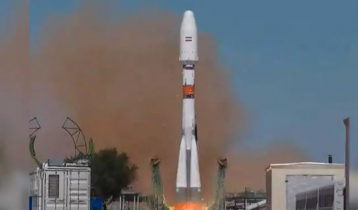 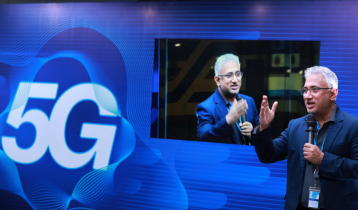 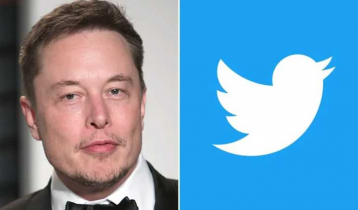 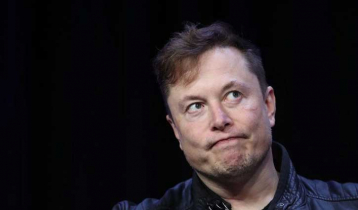 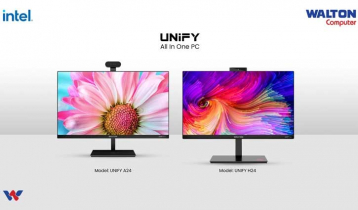 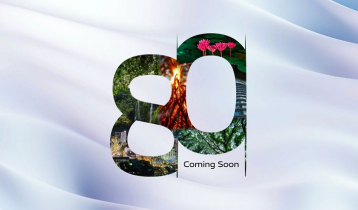