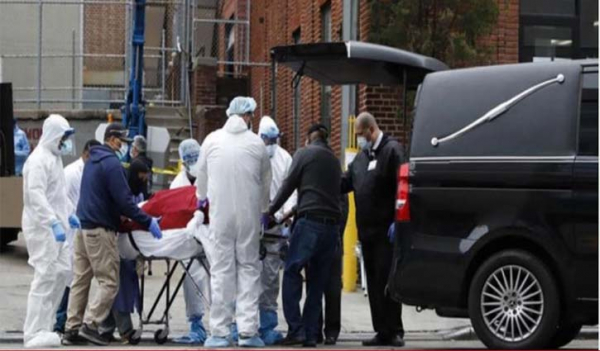 The new government figures have revealed that the UK has recorded more than 1,000 new coronavirus cases for the first time since late June.

The total number of confirmed infections in the UK has reached 310,825, while the death toll now stands at 46,574.

The UK has seen a gradual rise in coronavirus infections since it began lifting lockdown restrictions in mid-June.
Britain's official death toll grew by just eight when the latest statistics were released, but there were a huge 1,062 new lab-confirmed infections recorded in the 24 hours before 9am Sunday.

Experts have warned the large jump in cases might not be down to a second wave in the UK, saying the more likely explanation is that daily tests have increased.

The figures include deaths which occurred in hospitals, care homes and the wider community after testing positive for coronavirus in the UK, as of 5pm on Saturday.