Senior Correspondent: Golam Mohammad Quader is not chairman of Jatiya Party (JP), but acting chairman of the party.

Top leaders of the party led by its co-chairman Rowshan Ershad opposed the announcement of being GM Quader’s chairman.

A a press statement in this regard would be issued soon, according to a reliable source.

The source said, a draft of the press statement has been prepared. It will be released to media any time.

The leaders also urged all not to declare him a chairman of JP until the final decision. 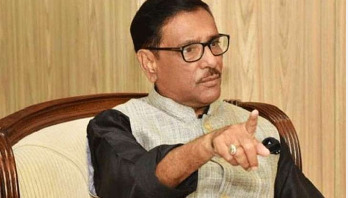 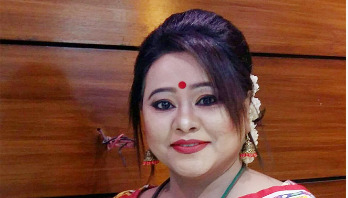 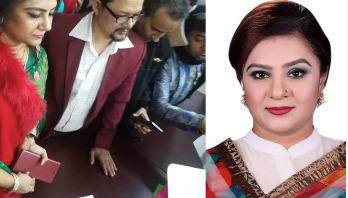 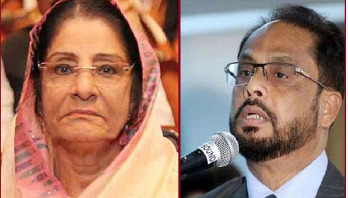 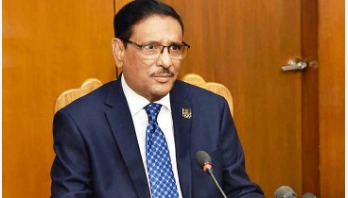 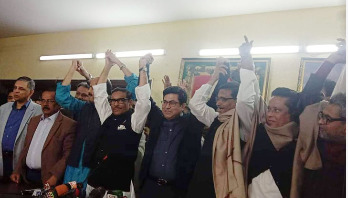 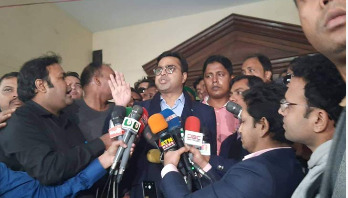 Sayeed Khokon breaks into tears
‘Election to be held in free, fair and credible manners’ 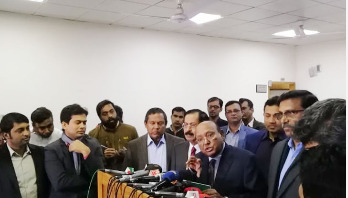 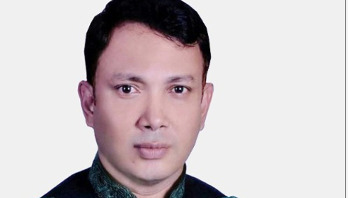