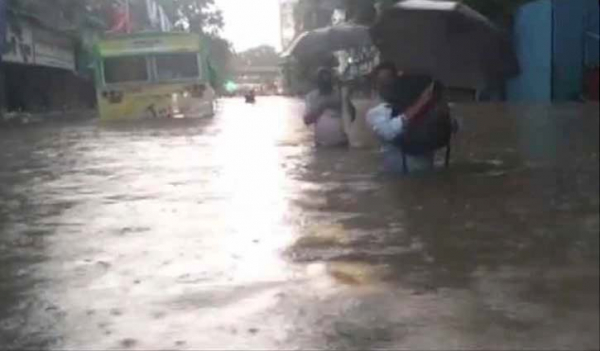 A high tide is expected in Mumbai at 12:47 pm on Tuesday and the Brihanmumbai Municipal Corporation (BMC) has alerted all concerned departments.

Citizens have been asked to not go near any beach or low lying areas. Tides waves of around 4.51 meters have been predicted due to the heavy rains.

The BMC has taken precautionary steps as the India Meteorological Department (IMD) on Monday issued a red alert for extremely heavy rain in the city on August 4 and August 5. More than 230 mm of rainfall has been recorded in Mumbai city in the last 10 hours, according to the BMC.

Owing to the heavy rainfall since last night and forecasts of extremely heavy rain by the IMD, all offices and establishments in Mumbai, except emergency services, will remain closed.

According to BMC, Mumbai city received 140.5 mm rain from 8 am on August 3 to 3 am on August 4. The Eastern and Western Suburbs recorded 84.77 mm and 79.27 mm of rainfall respectively, news agency ANI said.

The BMC has issued warnings and advisories to the coastal security agencies, the disaster management department, Adani Electricals and Brihanmumbai Electric Supply and Transport (BEST). Officers have been put on alert as well in case the water level of the Mithi river increases. Should any emergency situation arise, the education officers have been asked to keep the BMC schools prepared. 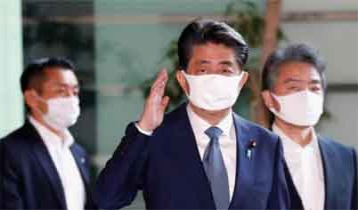