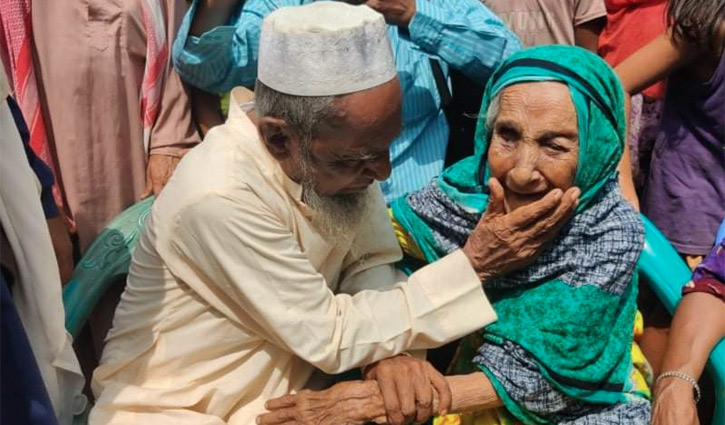 Mongoler Nesa, a woman aged over 100 years, became emotional as she got back his only son after 70 years. Her son Quddus Munshi went missing when he was at 10. However, the woman always dreams to get back the son. Finally, the dream ended up with getting back her son on Saturday (September 25).

Quddus Munshi who went missing at 10-years-old is now an octogenarian. Mongoler Nesa finally got back her only son thanks to the world’s largest and popular social media Facebook.

The heart-touching scenery of meeting up the elderly mother and her son took place at the house of Quddus’s sister Jharna Begum at Ashrafbad village under Banchcharampur upazila in Brahmanbaria. 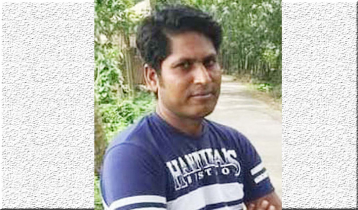 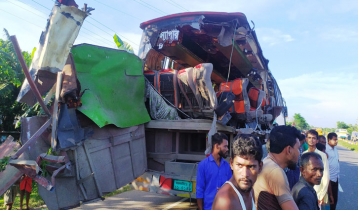 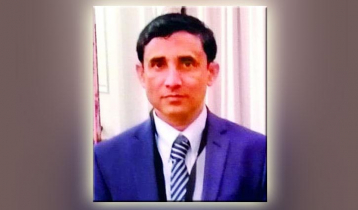 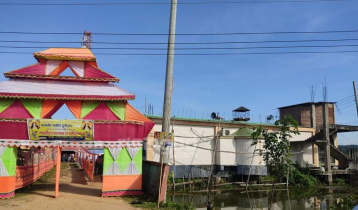 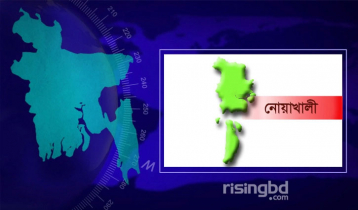 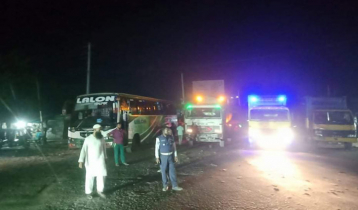 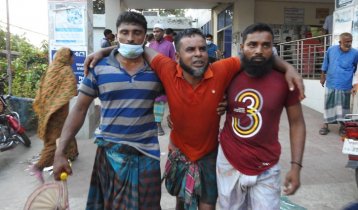